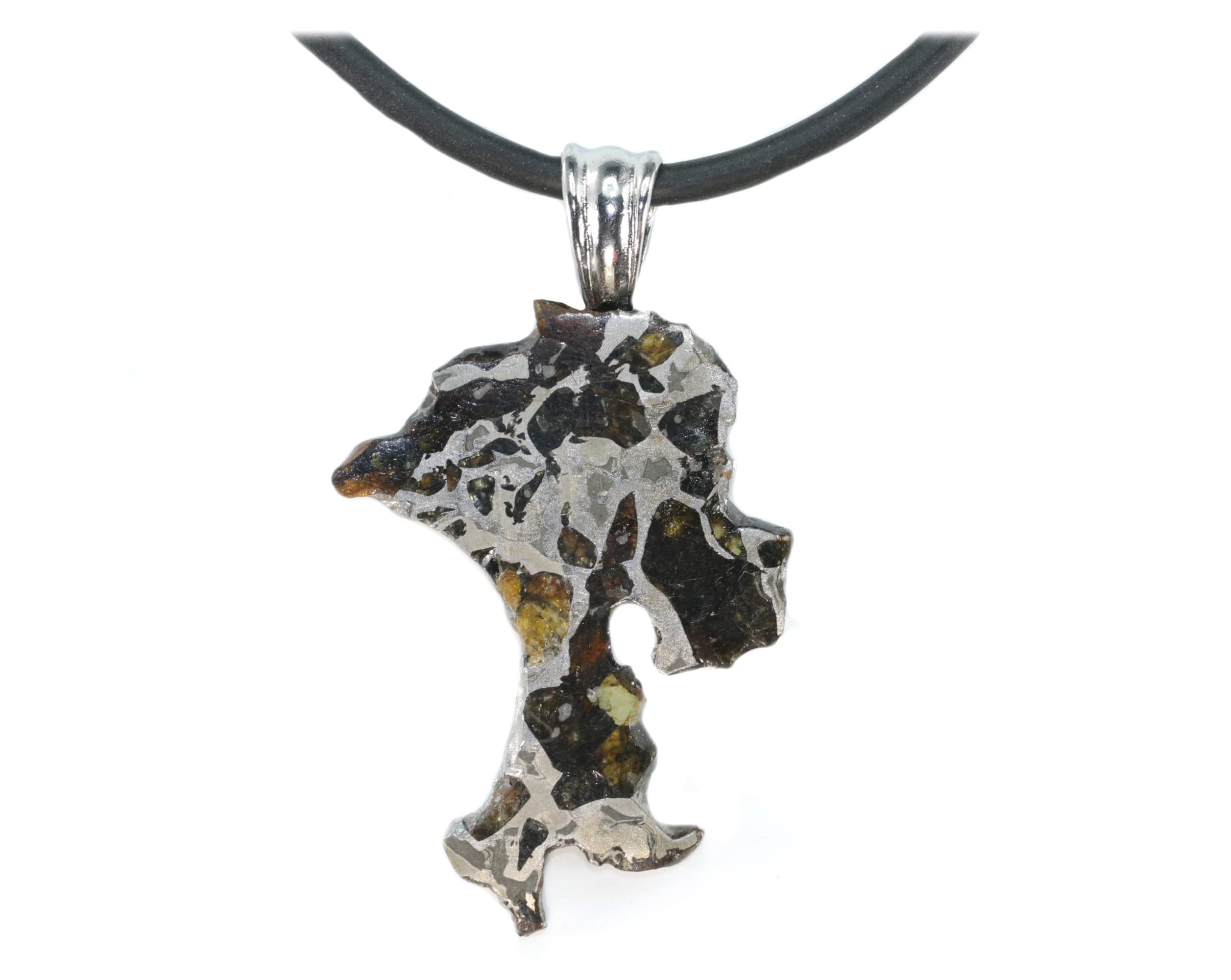 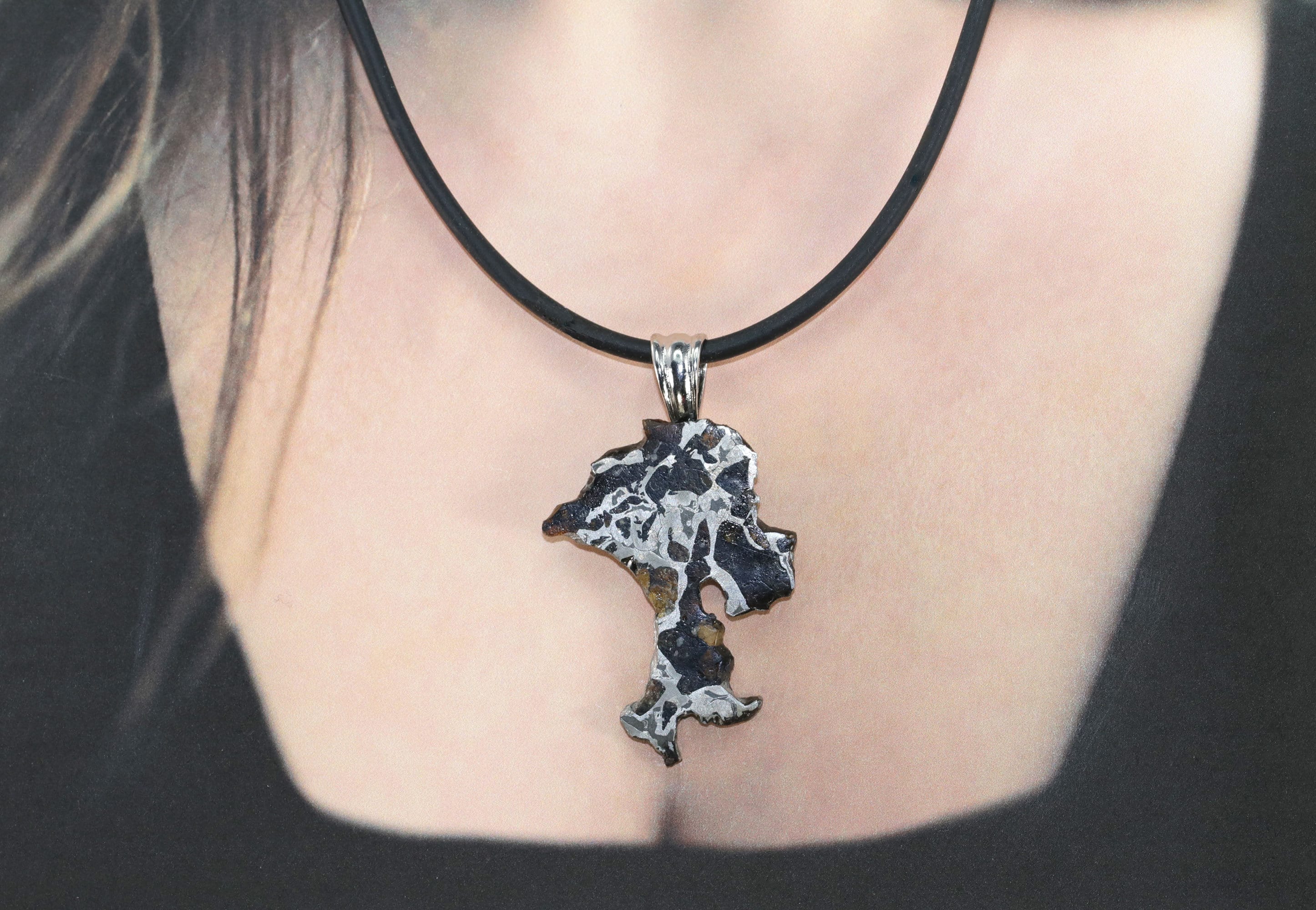 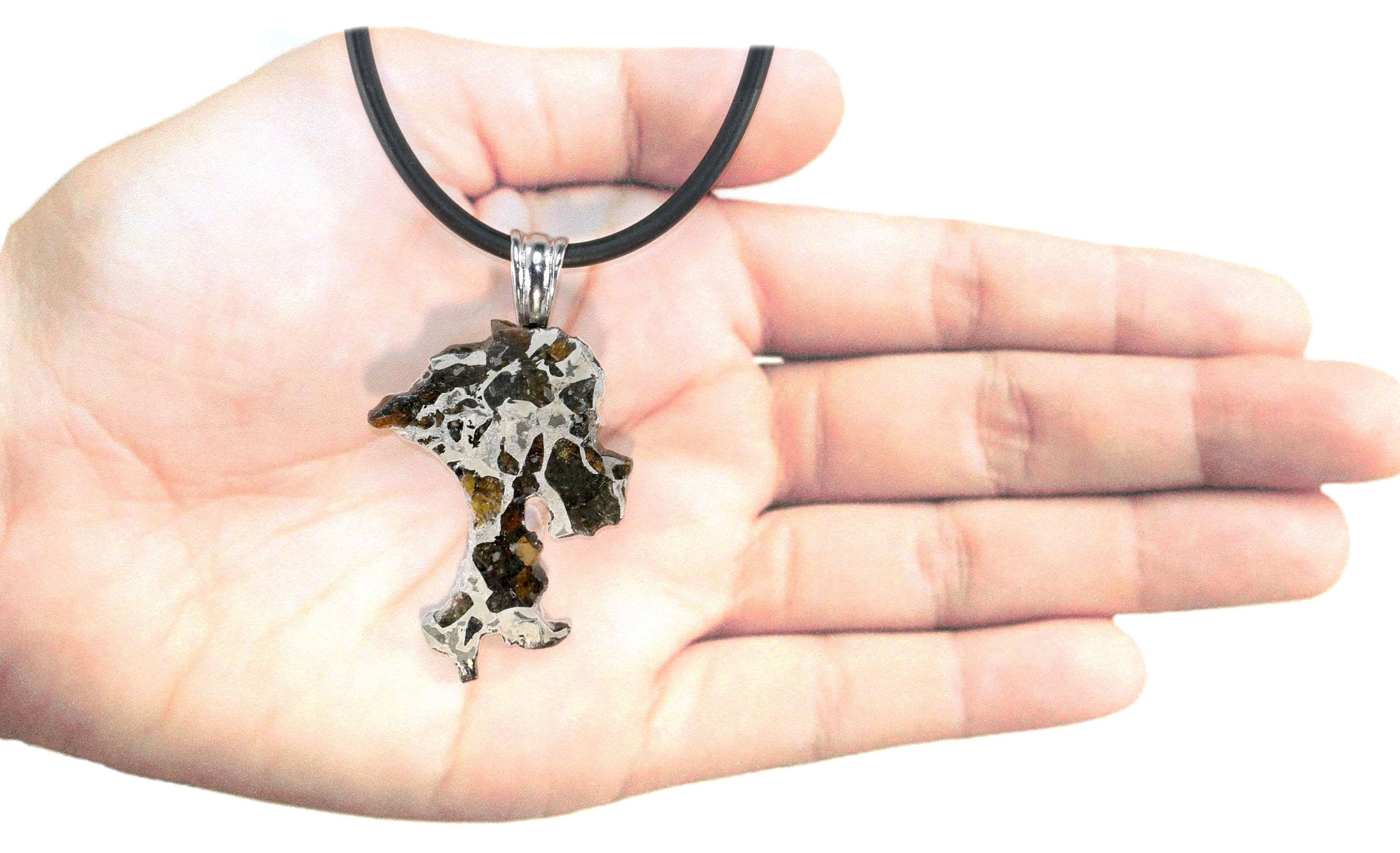 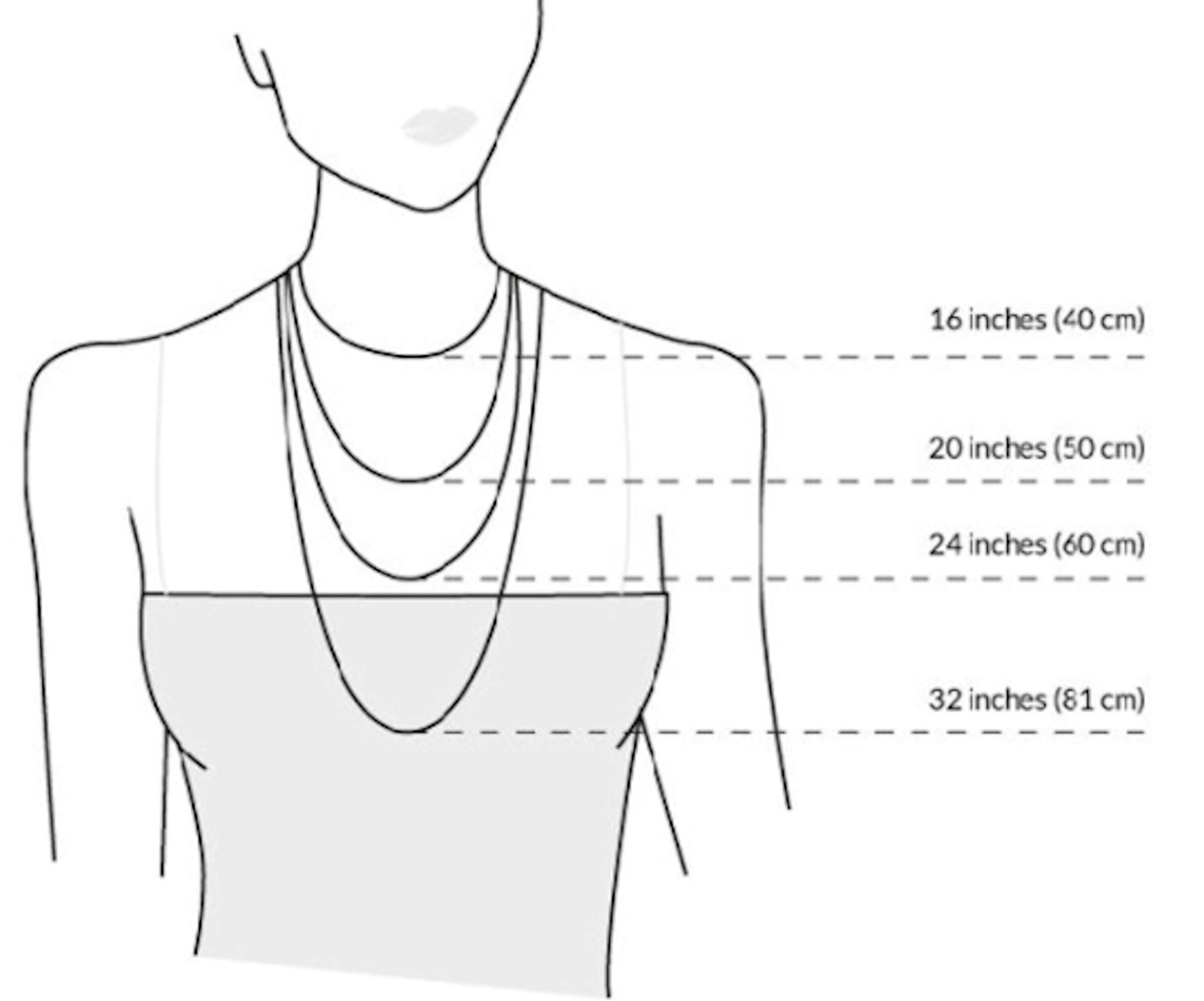 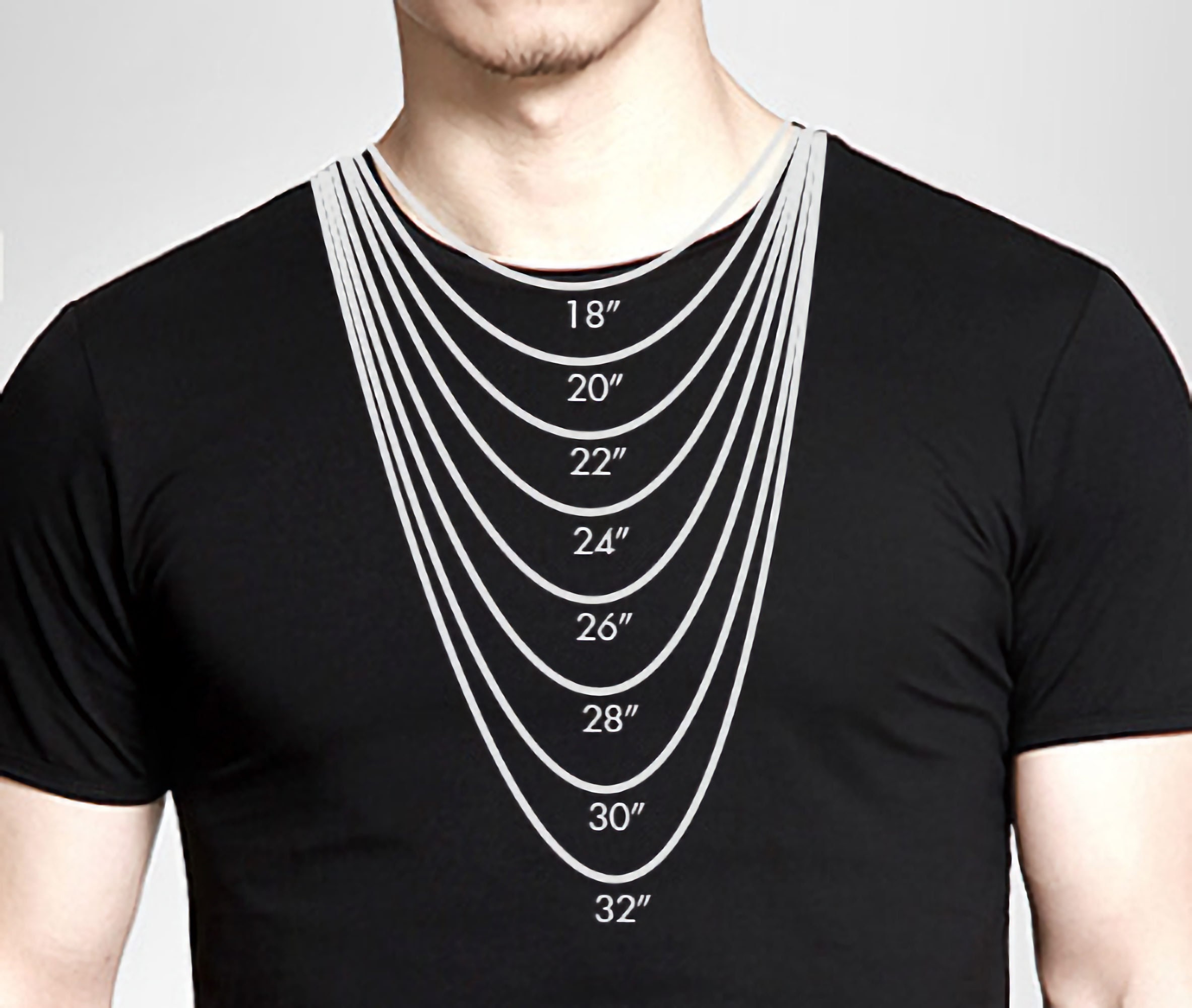 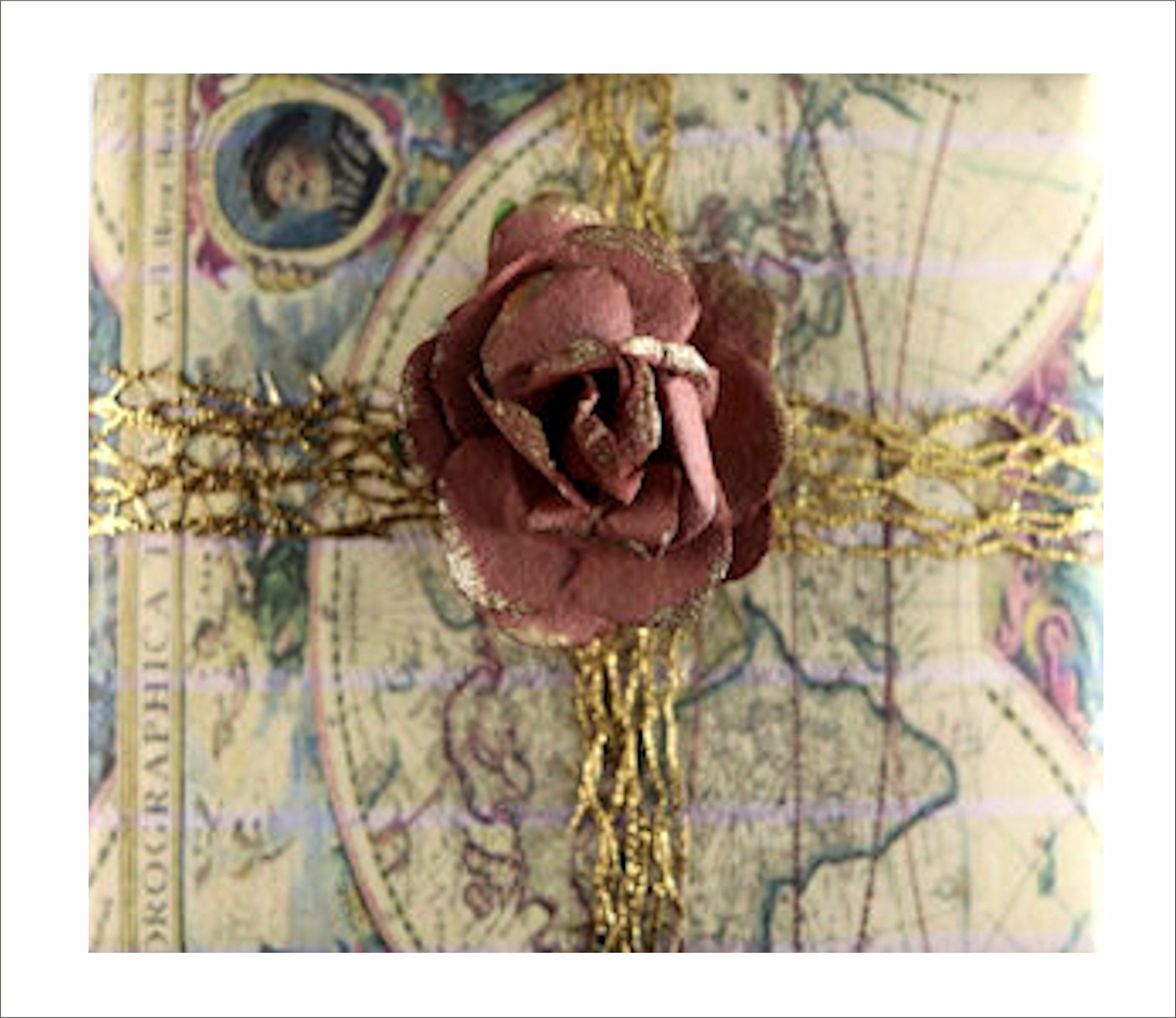 Pallasites are the most beautiful form of meteorite jewelry. The mixture of crystalline yellow to green olivine (peridot gem) is naturally embedded in an iron Widmanstätten pattern matrix. They are often referred to as "celestial stained glass!" This pallasite meteorite takes its name from the location where it was found near the settlement of Seymchan, Magadanskaya, Oblast, Russia, in 1967.

This meteorite was polished, hand cut and trimmed. Though it has many edges, none of them are really sharp. It is shaped like a sickle and there are many attractive olivine crystal gem see-thru "windows." It is accented with an antique silver bail.

This elegant and beautiful pallasite meteorite space rock jewelry ships with information, Certificate of Authenticity and an attractive quality jewelry box. A free black cord chain is included with length choices in inches: 18, 20, 22, 24, 26, 28, 32.

Meteorite metaphysical lore: Meteorites bring energy from the universe. They ground creative and emotional energies. They show us so much about the cosmos, and how interesting it can be. They are thought to encourage endurance, stamina and introspection.