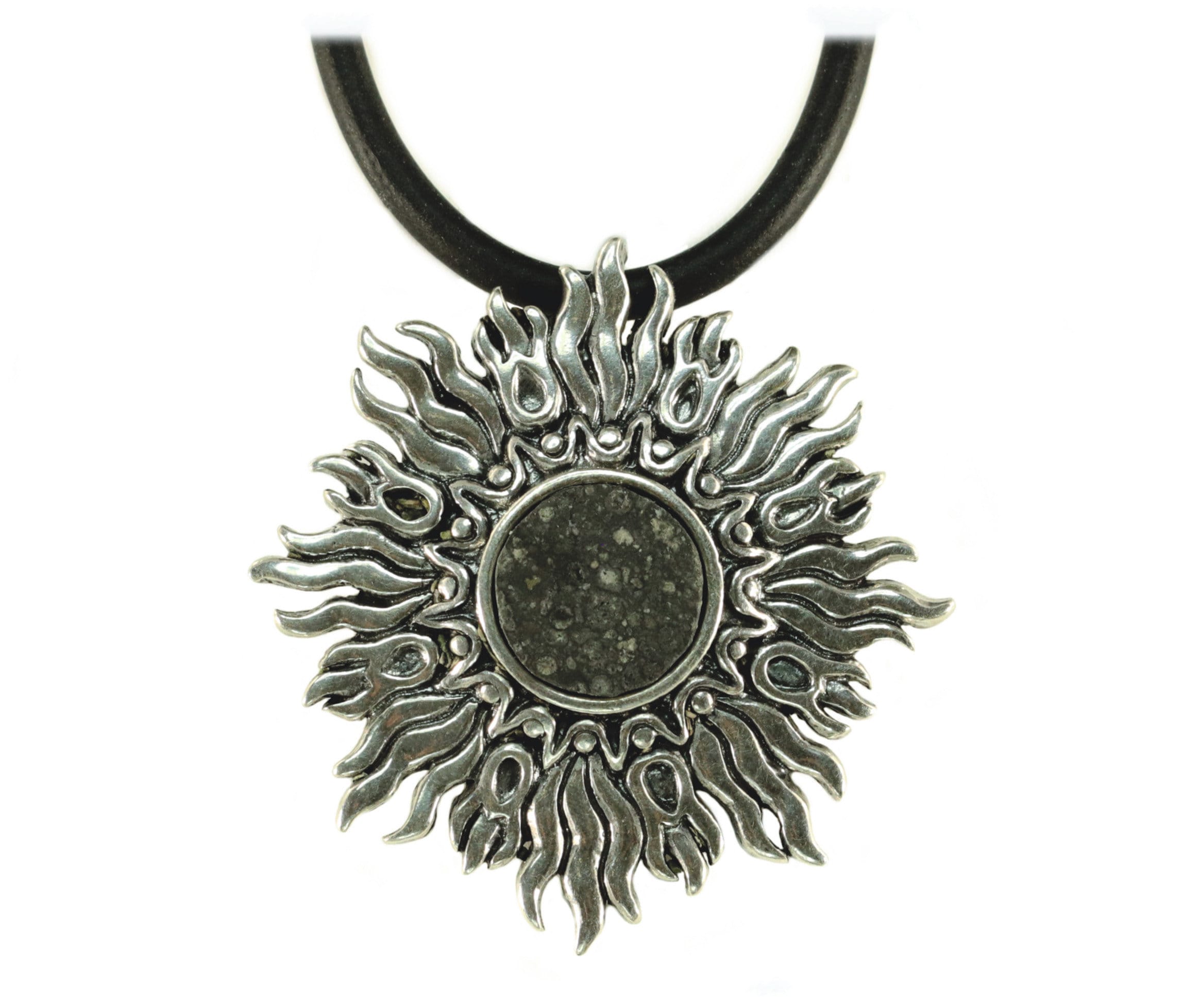 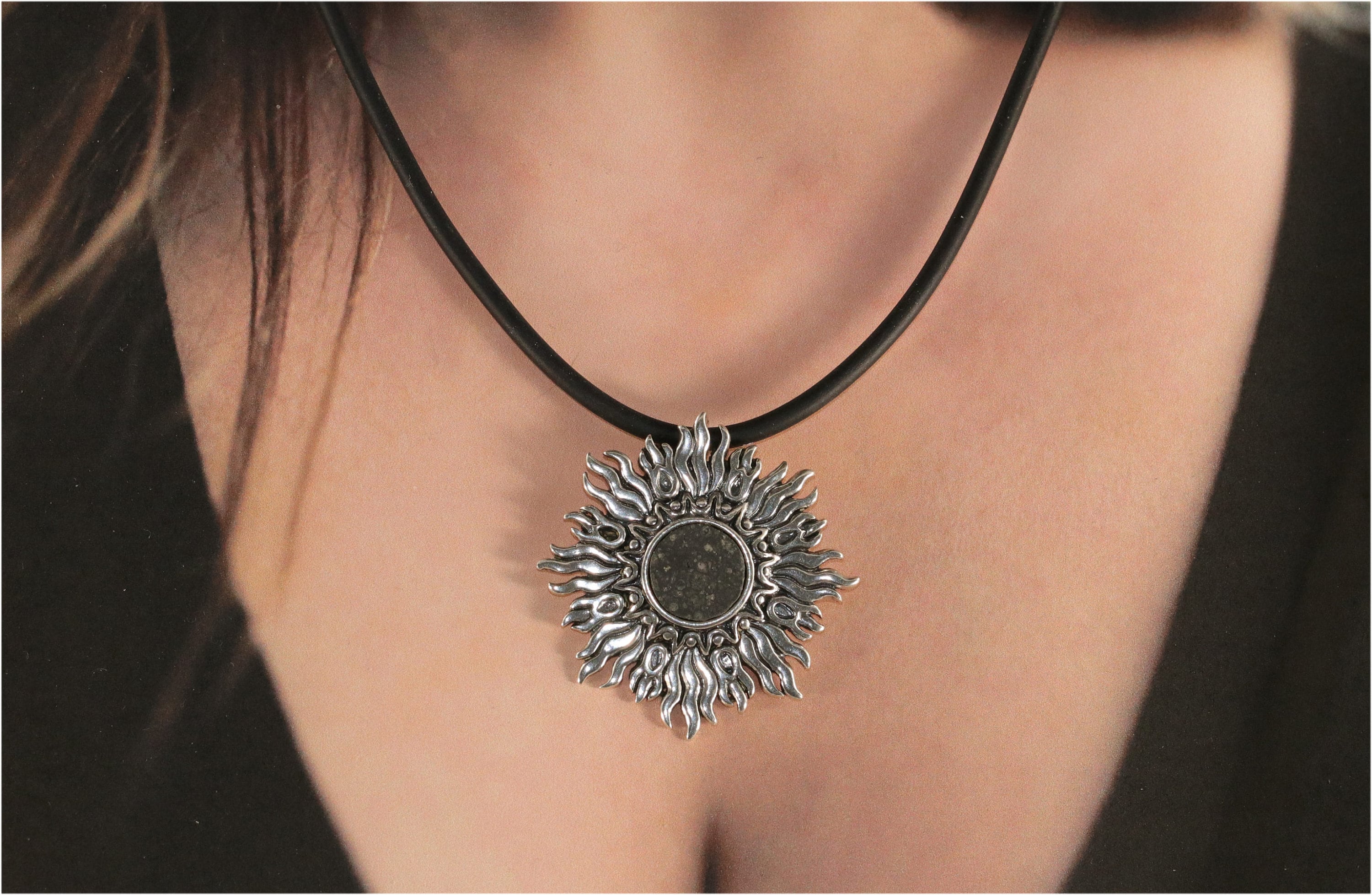 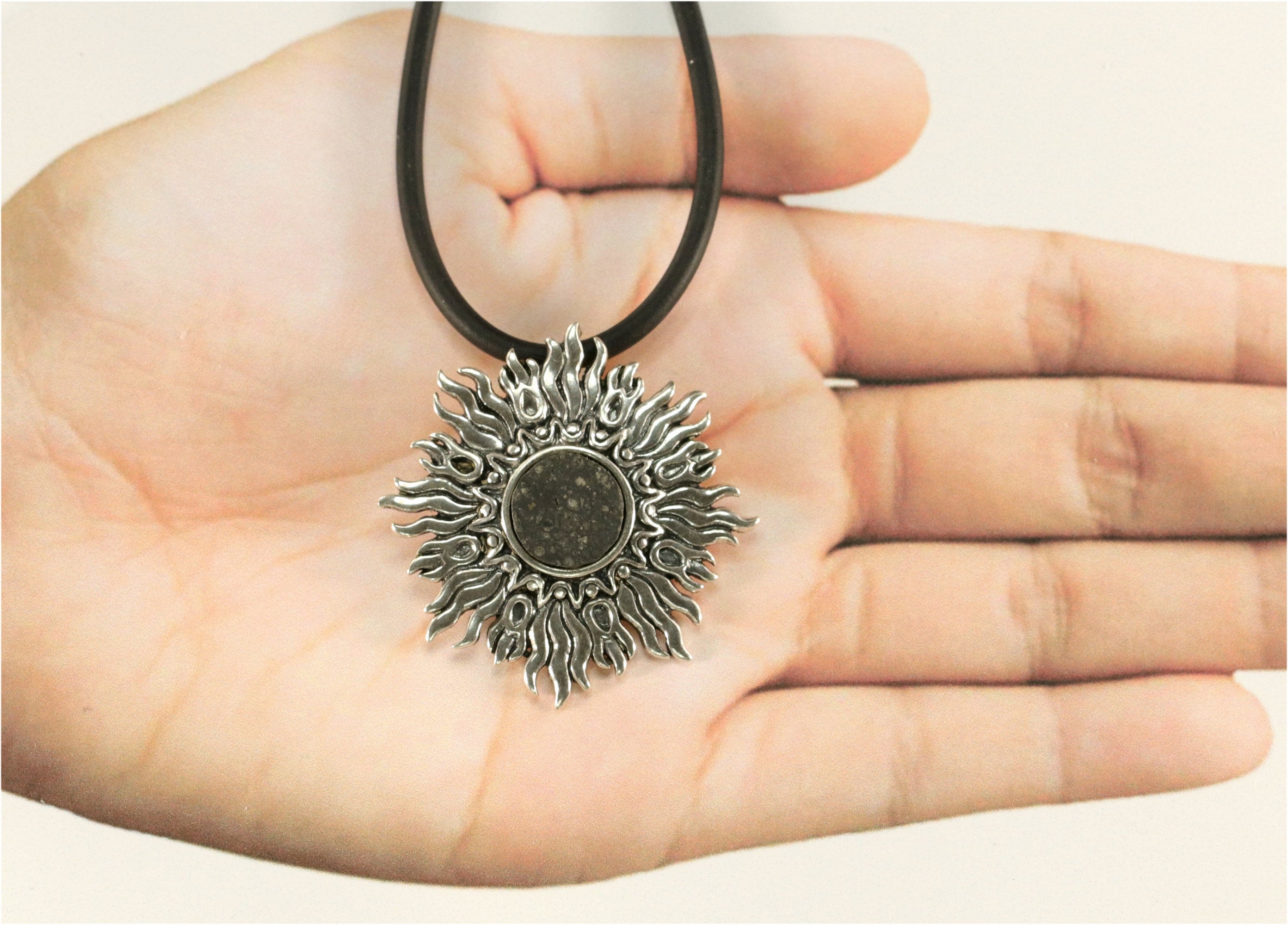 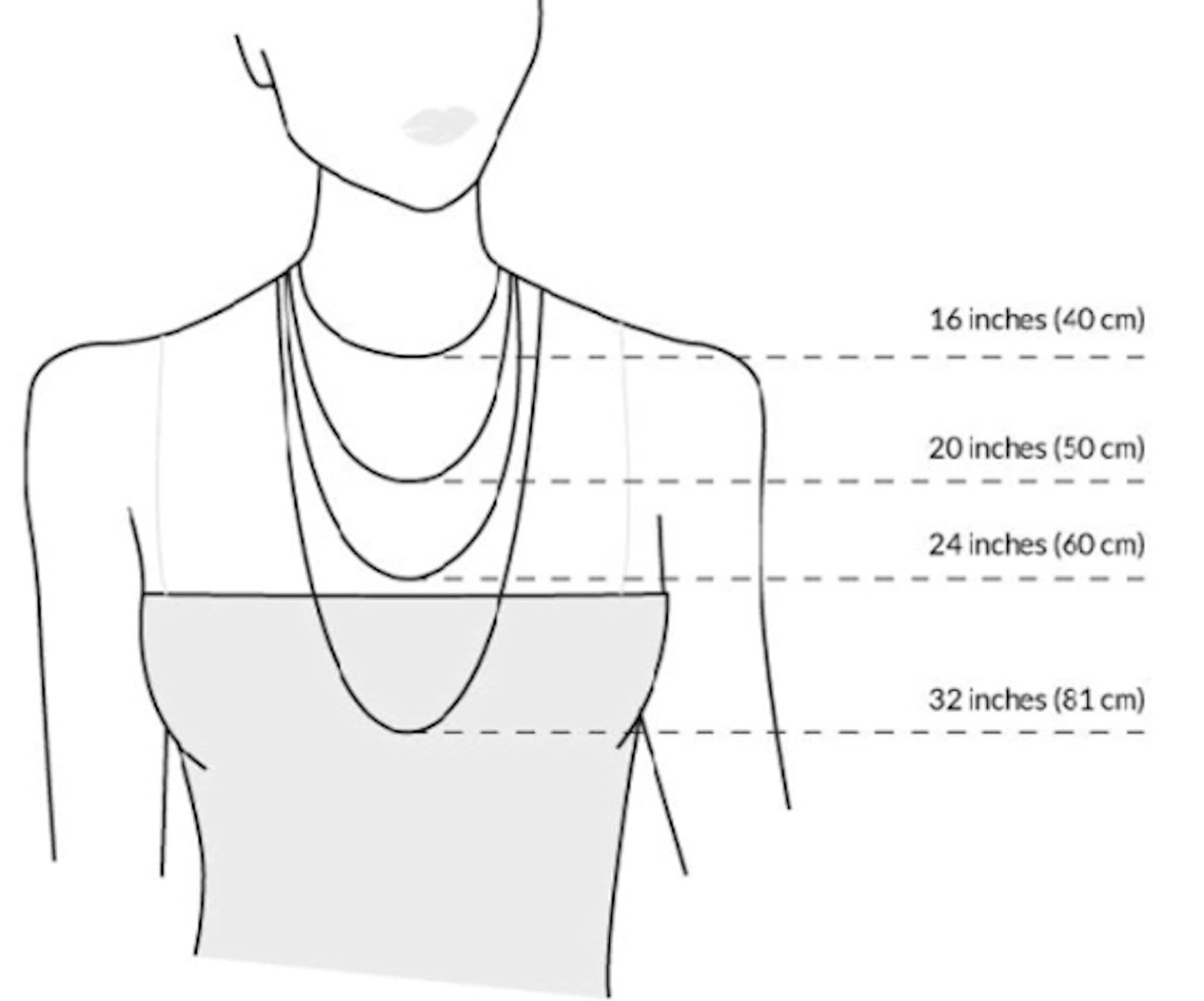 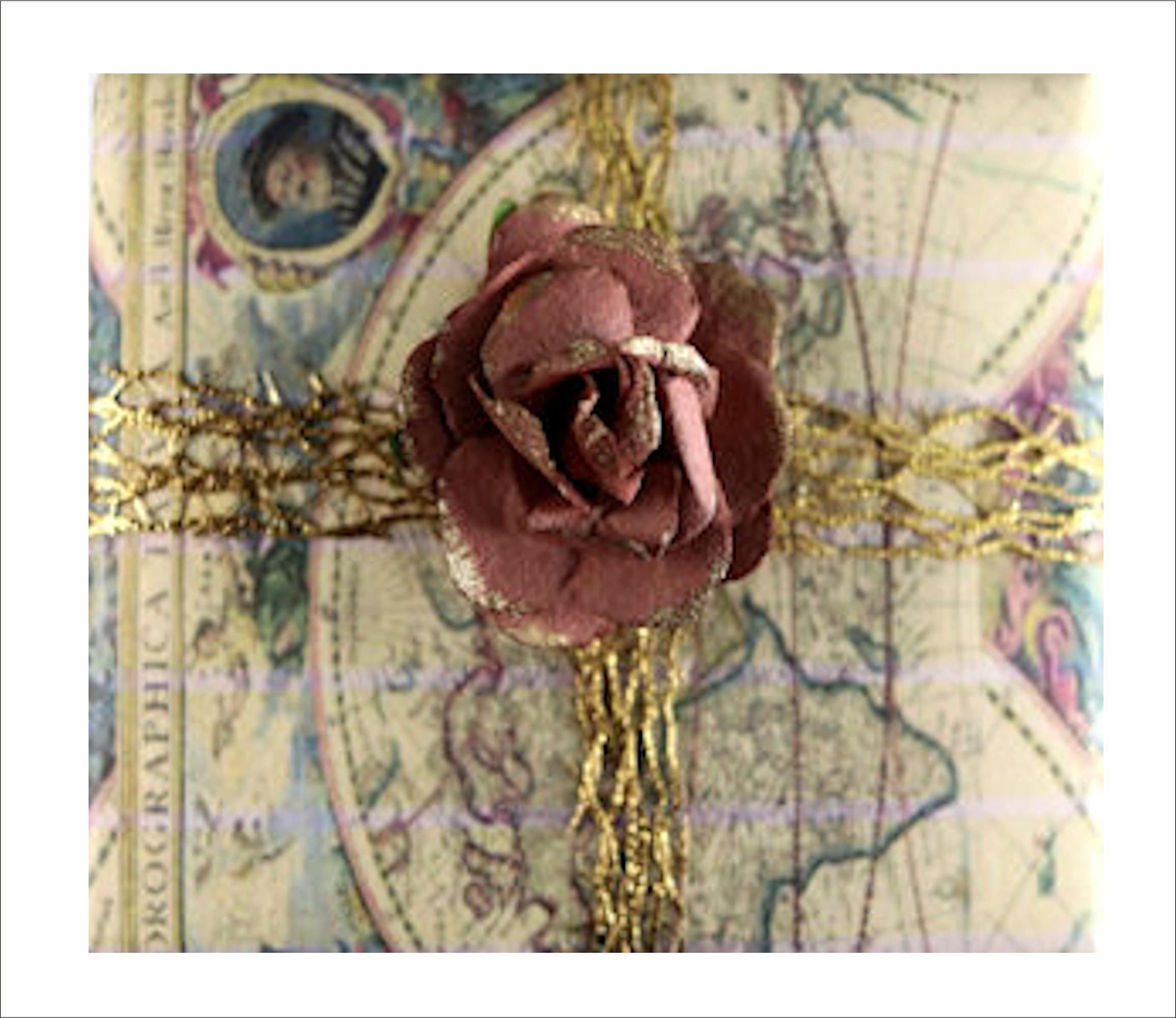 The Allende meteorite fell to Earth on February 8, 1969. It created a huge fireball, then shattered into fragments that rained over an area called a "strewn field." The "Allende strewn field" is the area where these meteorites have been found. The meteorite got its name from the small nearby town of Pueblito de Allende, Mexico.

The Allende meteorite is not known for its beauty but for its scientific value and cosmic significance. Allende is very rich in nano-diamonds which are far too small to see (only one thousand atoms or so across). These diamonds are extremely unusual because they contain a lot of unusual characteristics which have led scientists to think that they may have formed long before the material that actually made the meteorite did.

The Allende meteorite also contains Calcium Aluminum Inclusions, or CAI's. These are white in color and also predate the age of our solar system. In fact, they could have formed around an ancient supernova which, at the end of its life, spewed out material that eventually became incorporated into our solar system, and other meteorites. It is so cool to think about how the material in the Allende space rock meteorite contains pre-solar material, actual stuff of "stardust," "Deep Time," and the cosmos.

Allende meteorite pendant - when you want something that is from the sun, the Moon and even more.

Meteorite jewelry makes an extremely cool and interesting gift - and is enjoyed by people who like the outdoors, astronomy, adventure and meteorites.