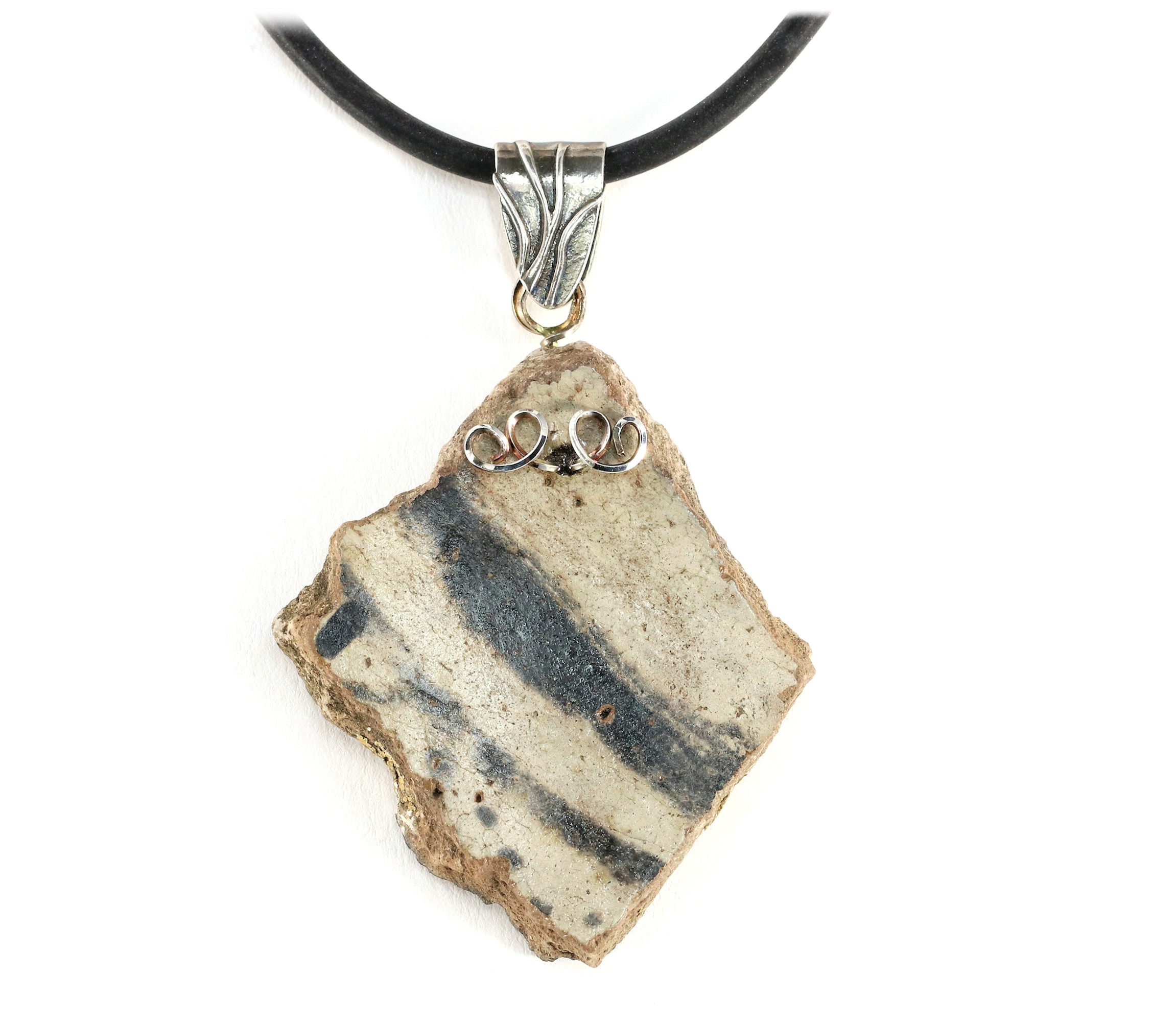 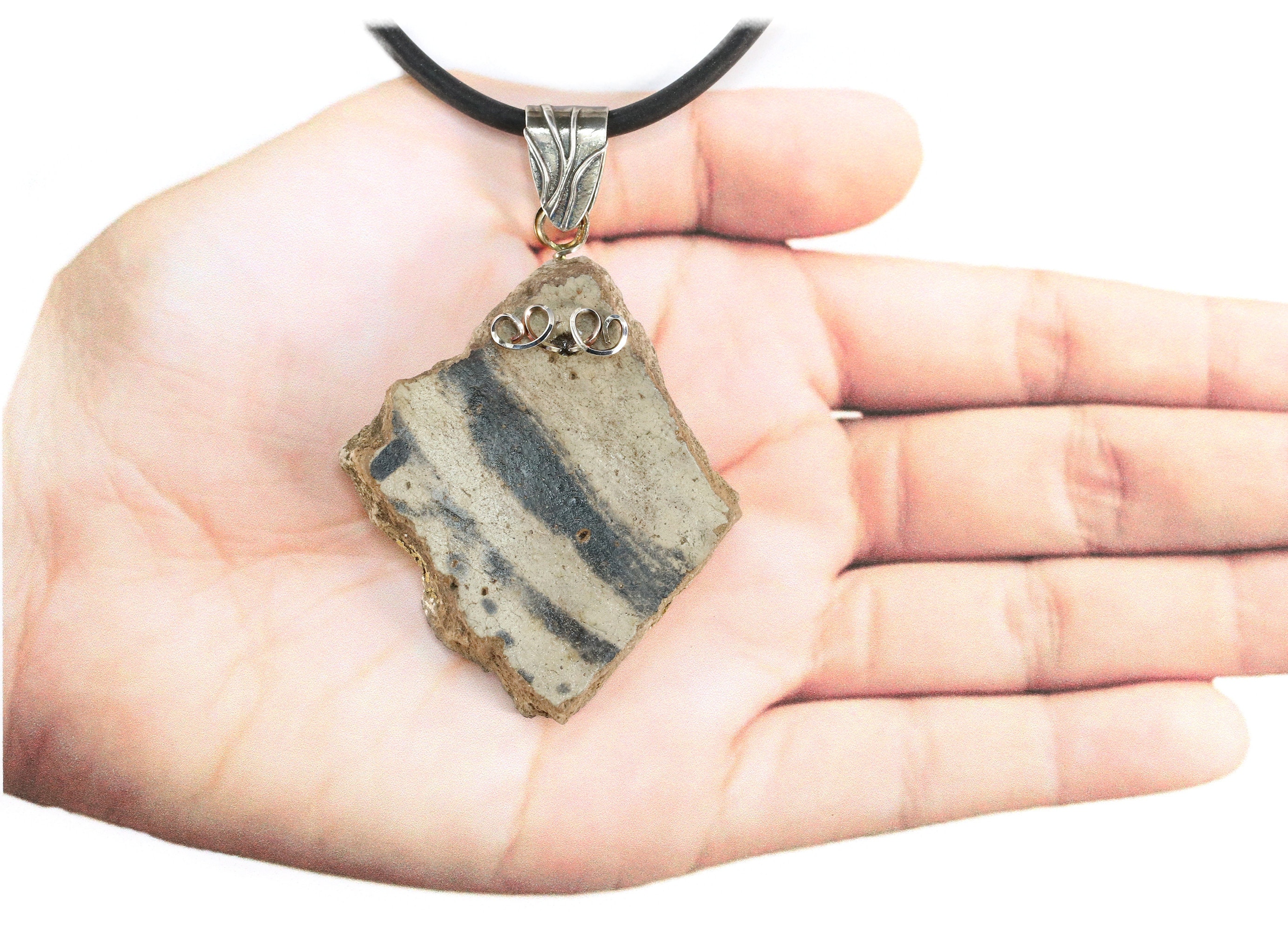 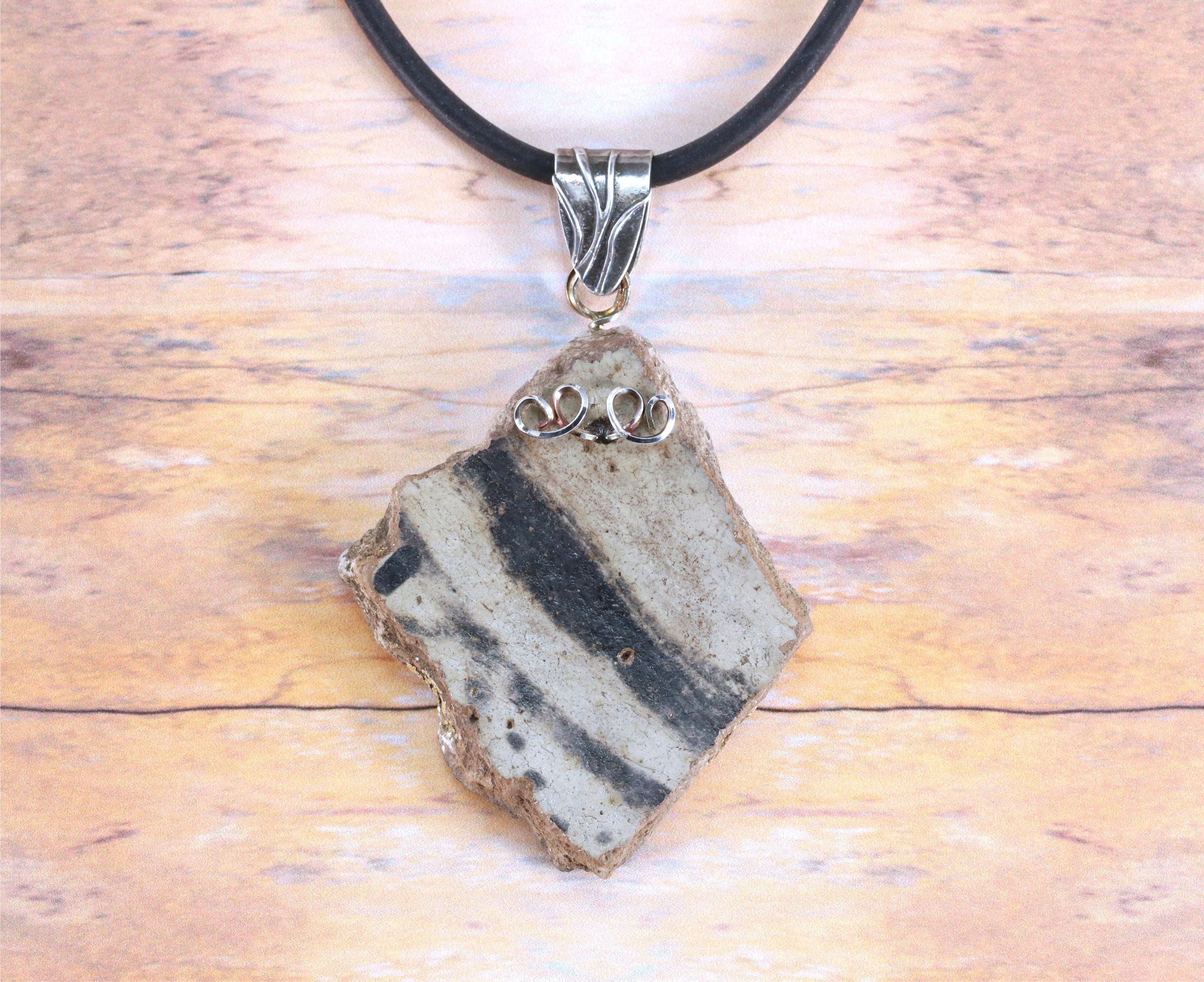 The name Anasazi has come to mean "ancient people," and they were Native American peoples who lived along time ago. Only the ruins and artifacts remain of this once flourishing culture. Their culture is best known for the stone and adobe dwellings built along cliff walls, and the beautiful pottery they left behind. Archaeologists think that life must have been good for awhile but they ended up abandoning their permanent homes to migrate, eventually vanishing into time.

The Ancient Pueblo or “Anasazi” were one of four major prehistoric archaeological traditions recognized in the American Southwest. The Ancient Pueblo homeland centered on the Colorado Plateau and extended from central New Mexico on the east to southern Nevada on the west. They attained a cultural "Golden Age" between about 900 and 1150. Communities grew large. Highly specific local traditions in architecture and pottery emerged, and trade over long distances appears to have been common.

After approximately 1150, North America experienced significant climatic change in the form of a 300-year drought called the “Great Drought.” Along with the change in precipitation patterns, there was a drop in water table levels due to a different weather cycle. This forced the abandonment of settlements.

Evidence suggests a profound change in religion in this period. Structures constructed originally along astronomical alignments and thought to have served important ceremonial purposes to the culture were systematically dismantled. Doorways were sealed with rock and mortar. Kiva walls show marks from great fires set within them. Habitations were abandoned, tribes split and divided and resettled far elsewhere gradually over time.

This authentic pottery chard was obtained legally from private land.

Arrives in an attractive crushed velvet jewelry box, your choice of length of black cord chain with lobster claw clasps, information and Certificate of Authenticity.

SHIPS FROM A COVID-19 FREE FACILITY, in Iowa.