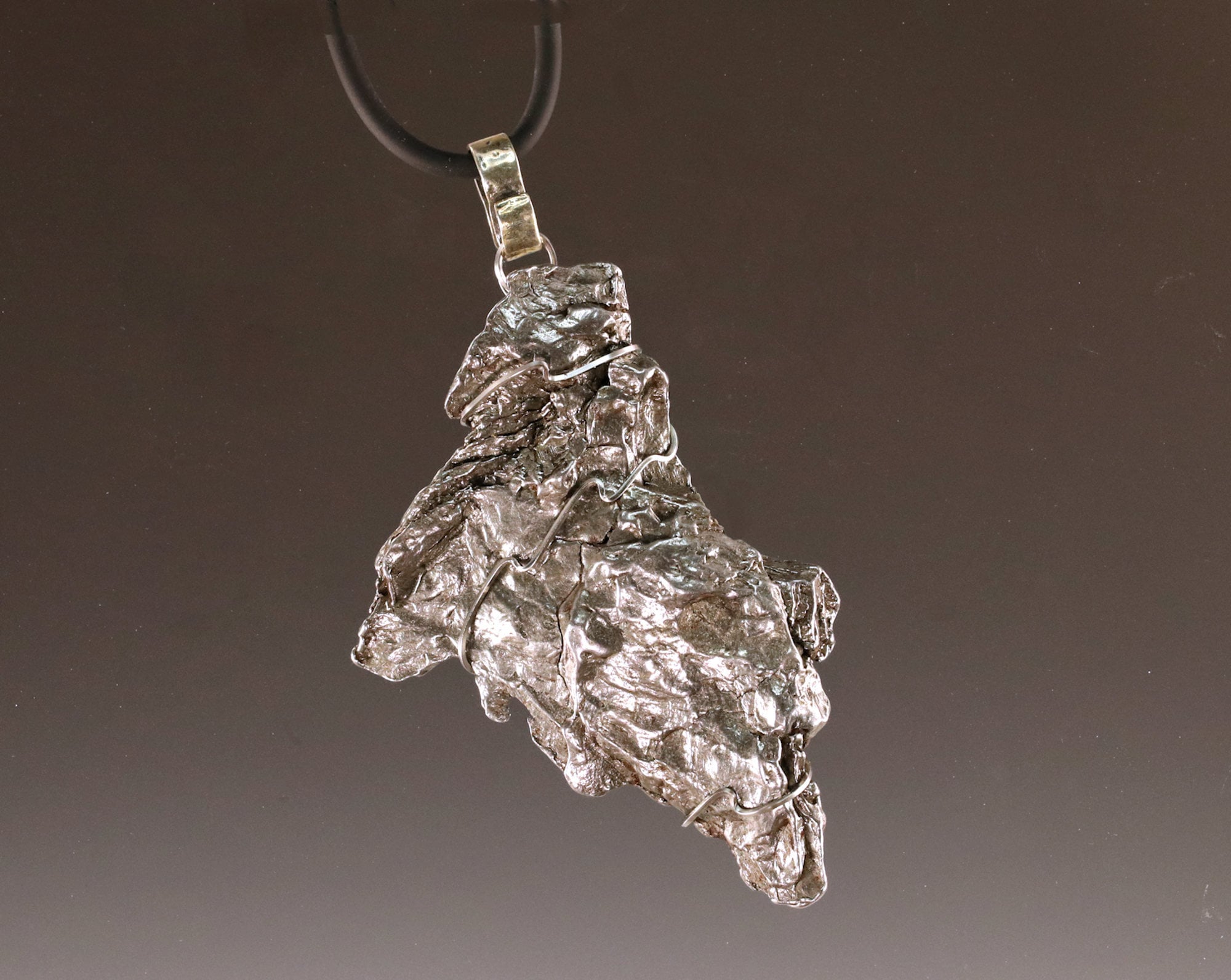 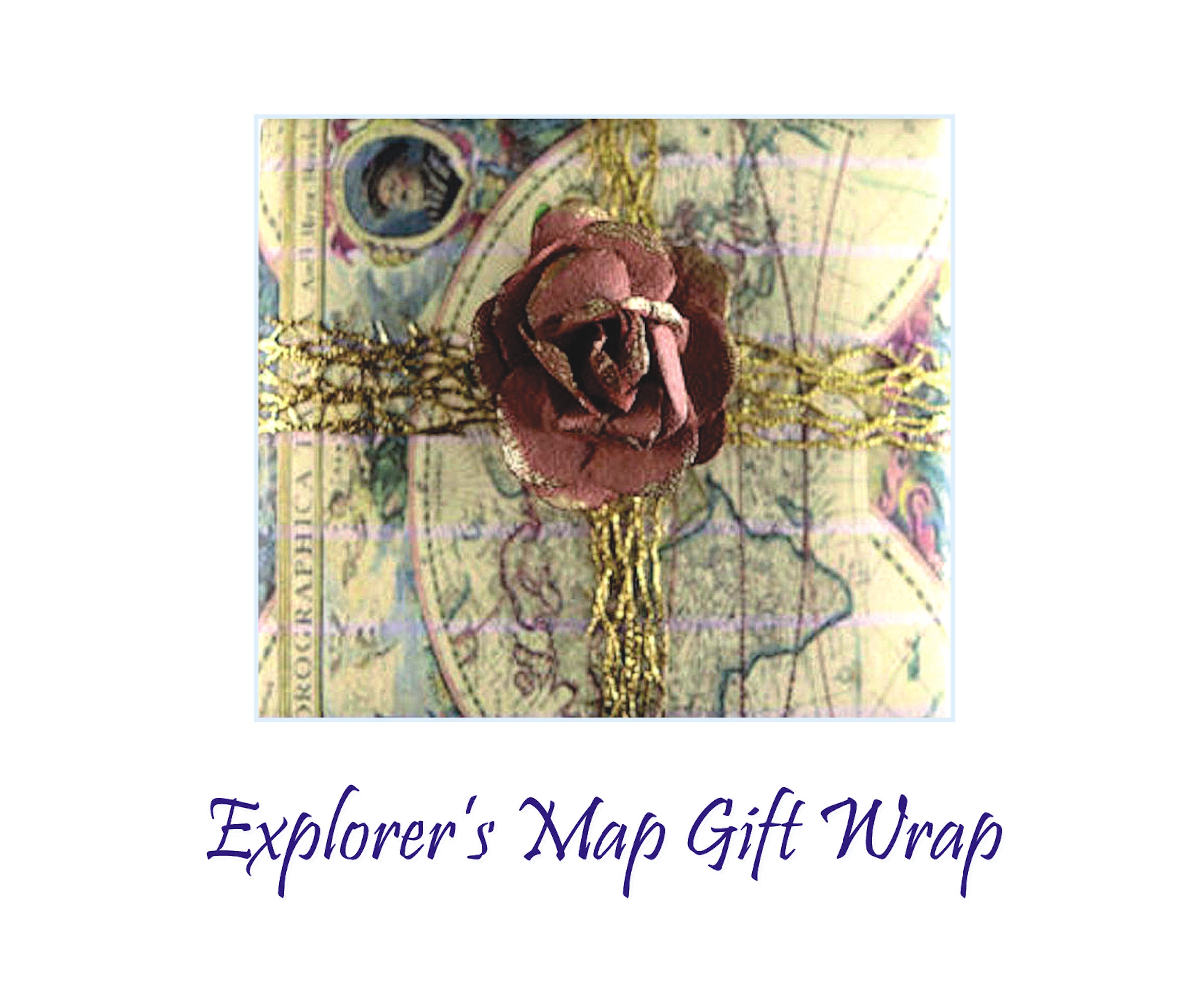 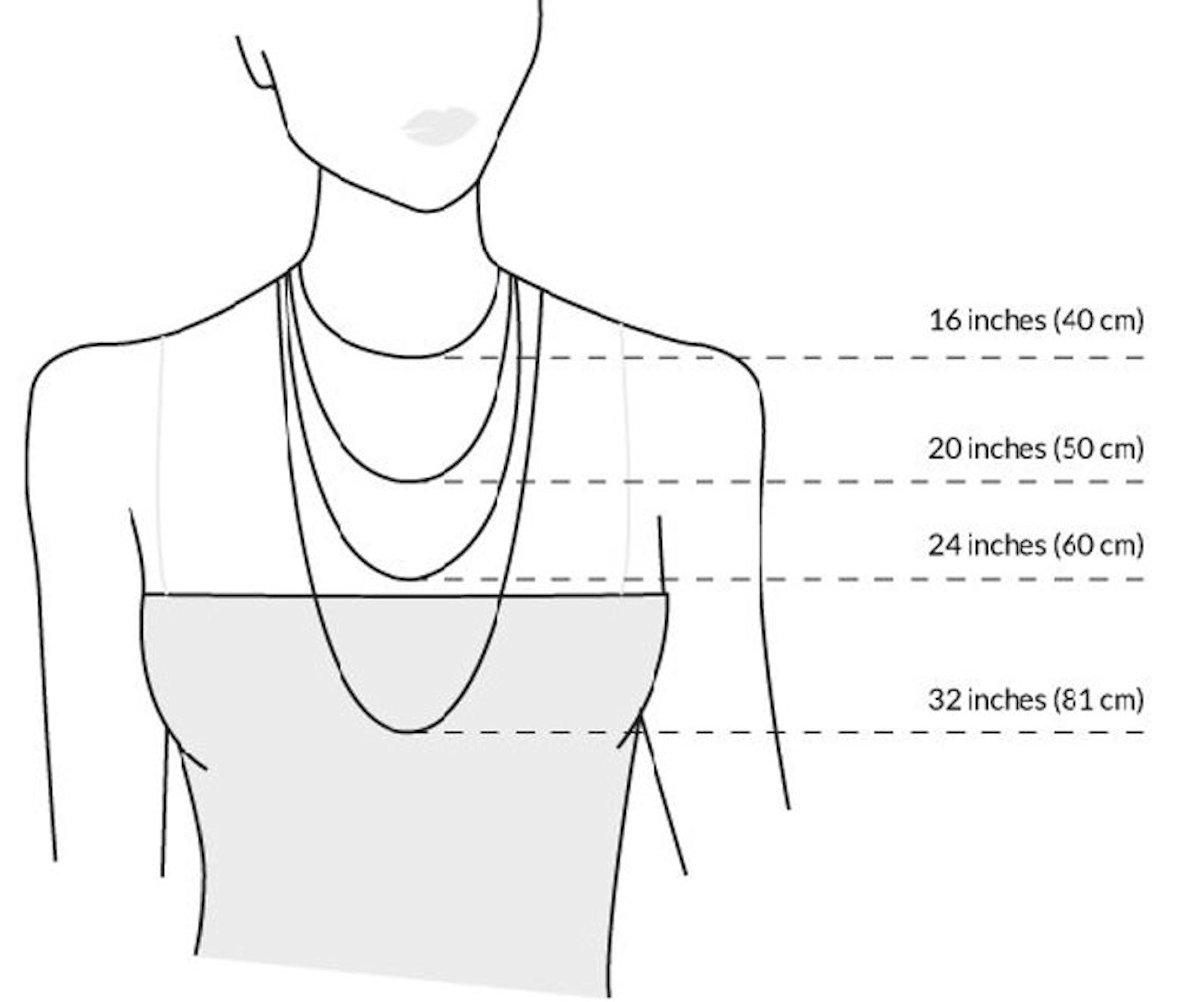 This is an outstanding, extra large, well-shaped meteorite pendant necklace jewelry very suitable for the large man. The stainless steel wire custom wrap and attractive bail with long 28" black cord chain with lobster claw clasps make this meteorite jewelry a truly "out of this world" gift or something for yourself that is really awesome to wear.

It is a wild cosmos and the awesome, fiery cosmic space rocks that have impacted our planet are proof. The meteorite in this jewelry is called Campo del Cielo. Campos are iron meteorites found in northern Argentina, South America, and impacted our Earth about 4,500 years ago.

These meteorites were originally used by South American Indians in weaponry and trade. Early explorers to the region interpreted the name the natives gave to the meteorites to mean Campo del Cielo (or "Field of the Sky").

Space rocks are believed to be small fragments of asteroids, broken off and ejected mainly from the asteroid belt located between Mars and Jupiter. They are about seven hundred million years older than the oldest rocks on Earth making meteorites, in our brief lifetimes, seemingly "eternal."

Ships with information, COA, and an attractive jewelry case.