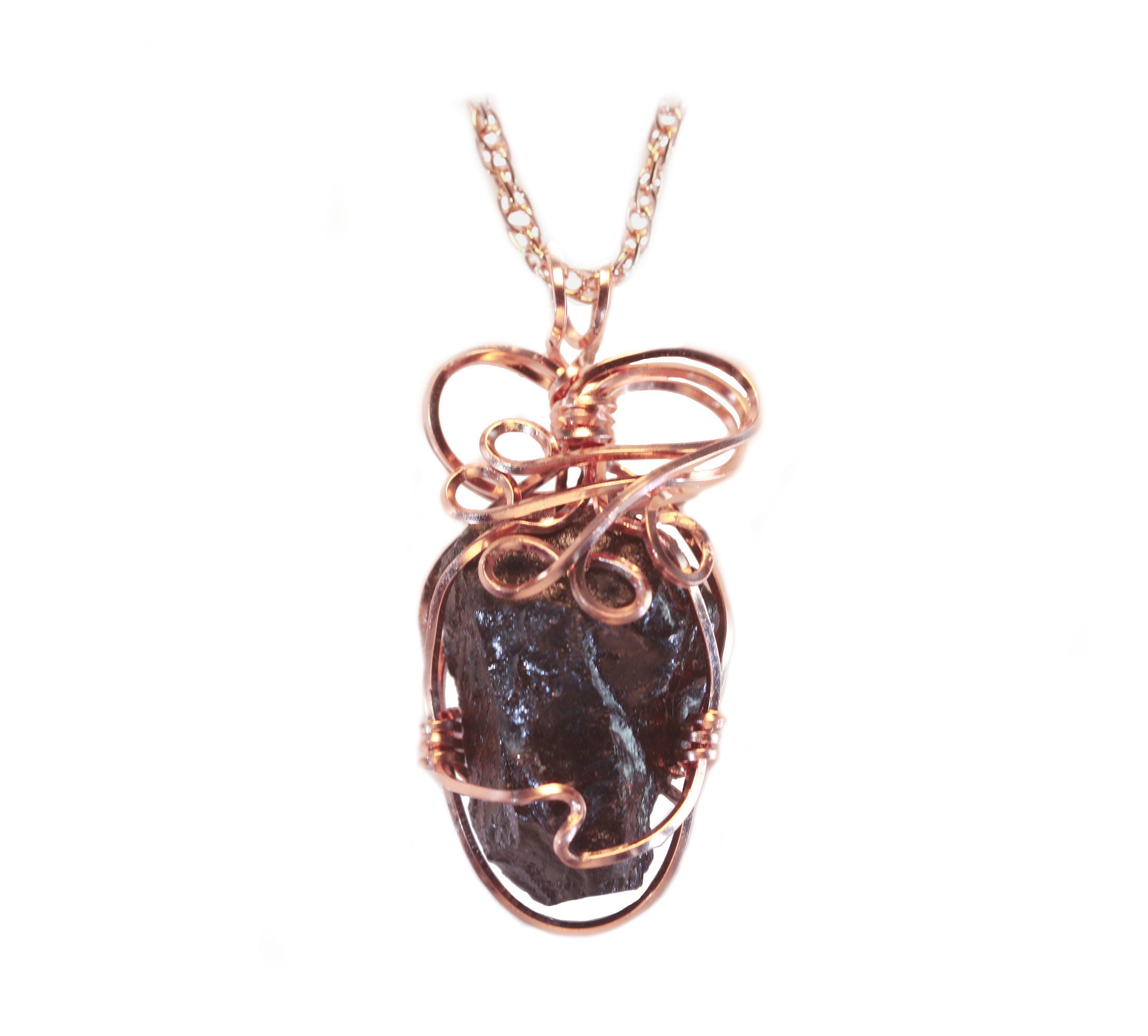 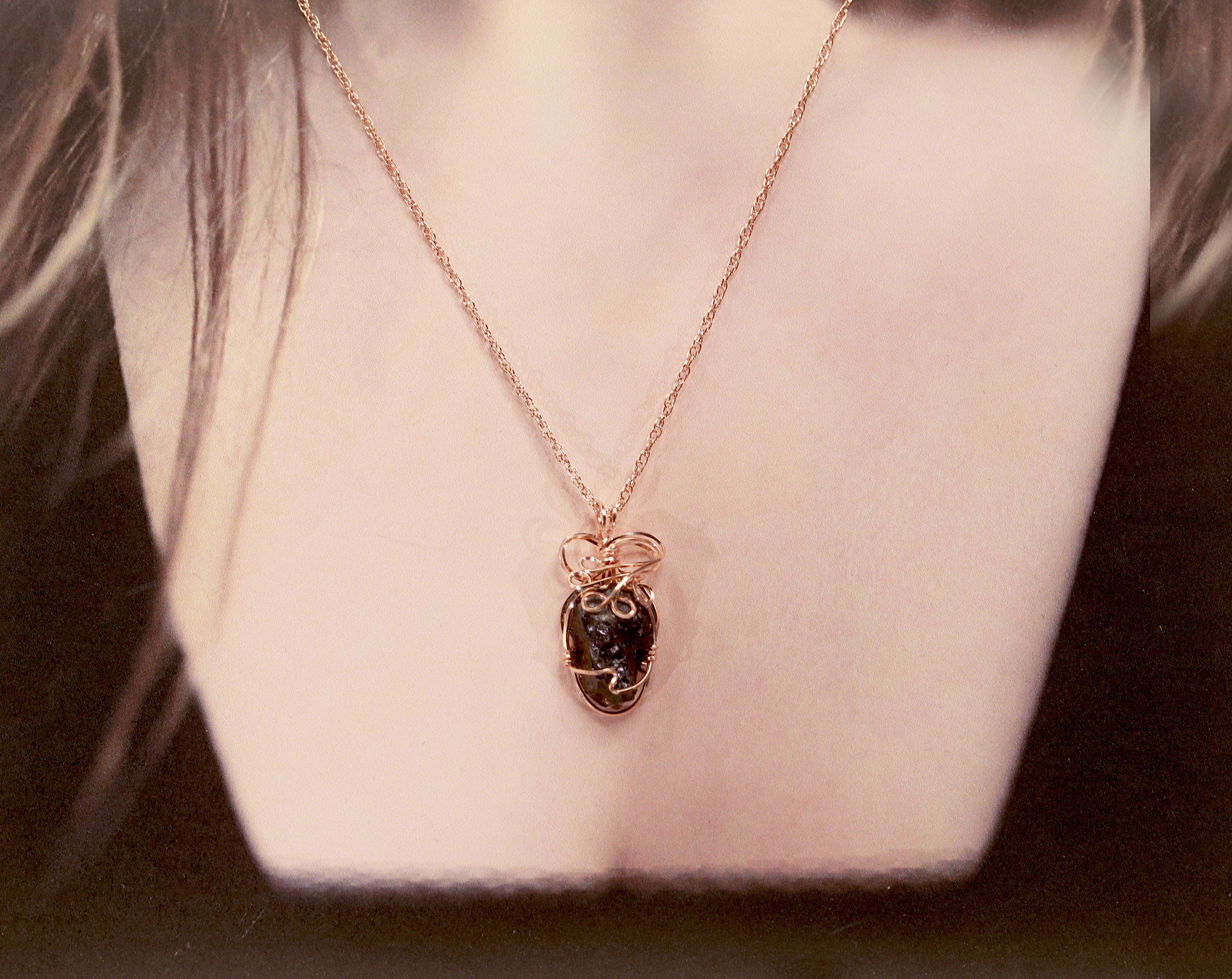 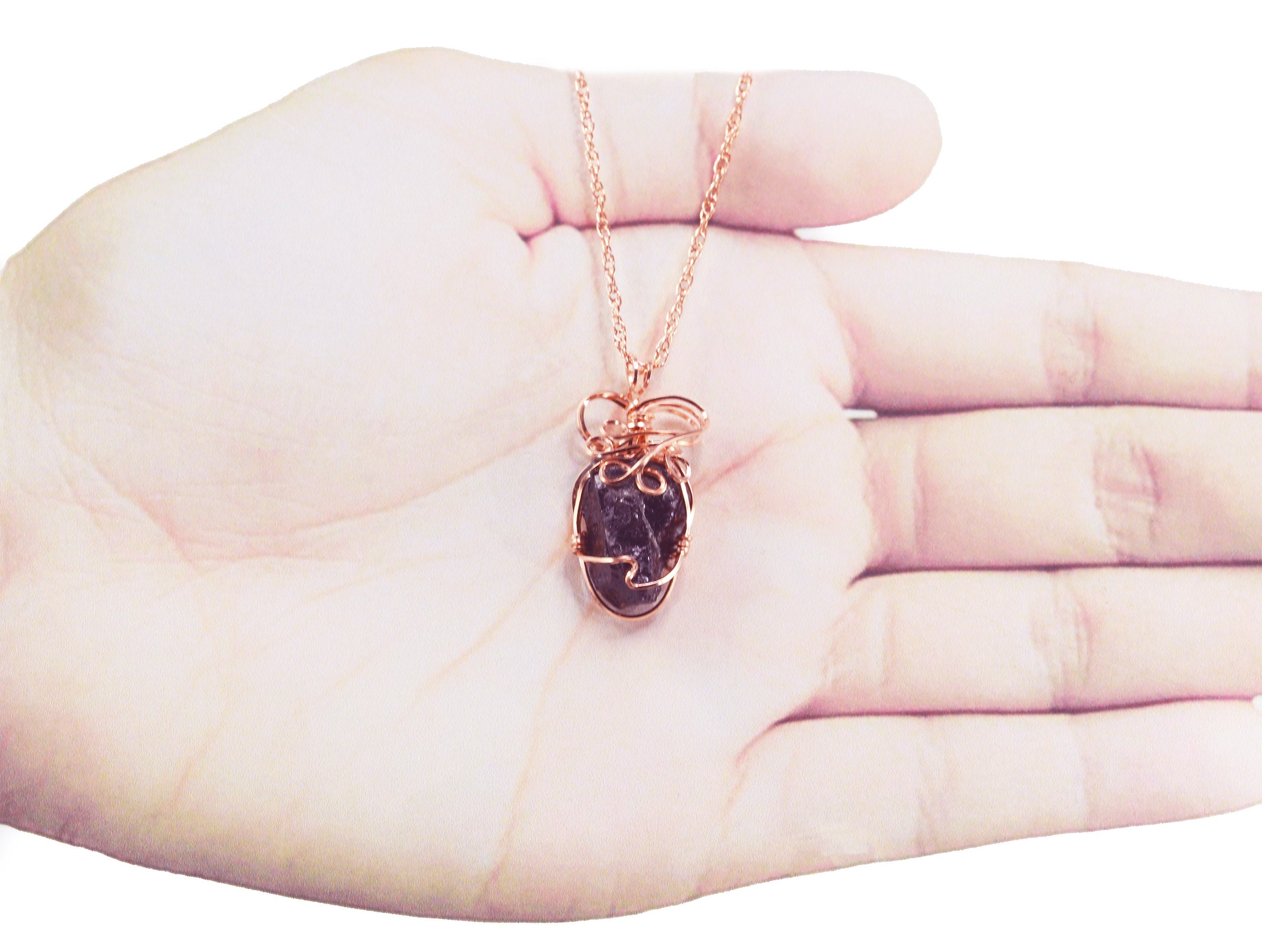 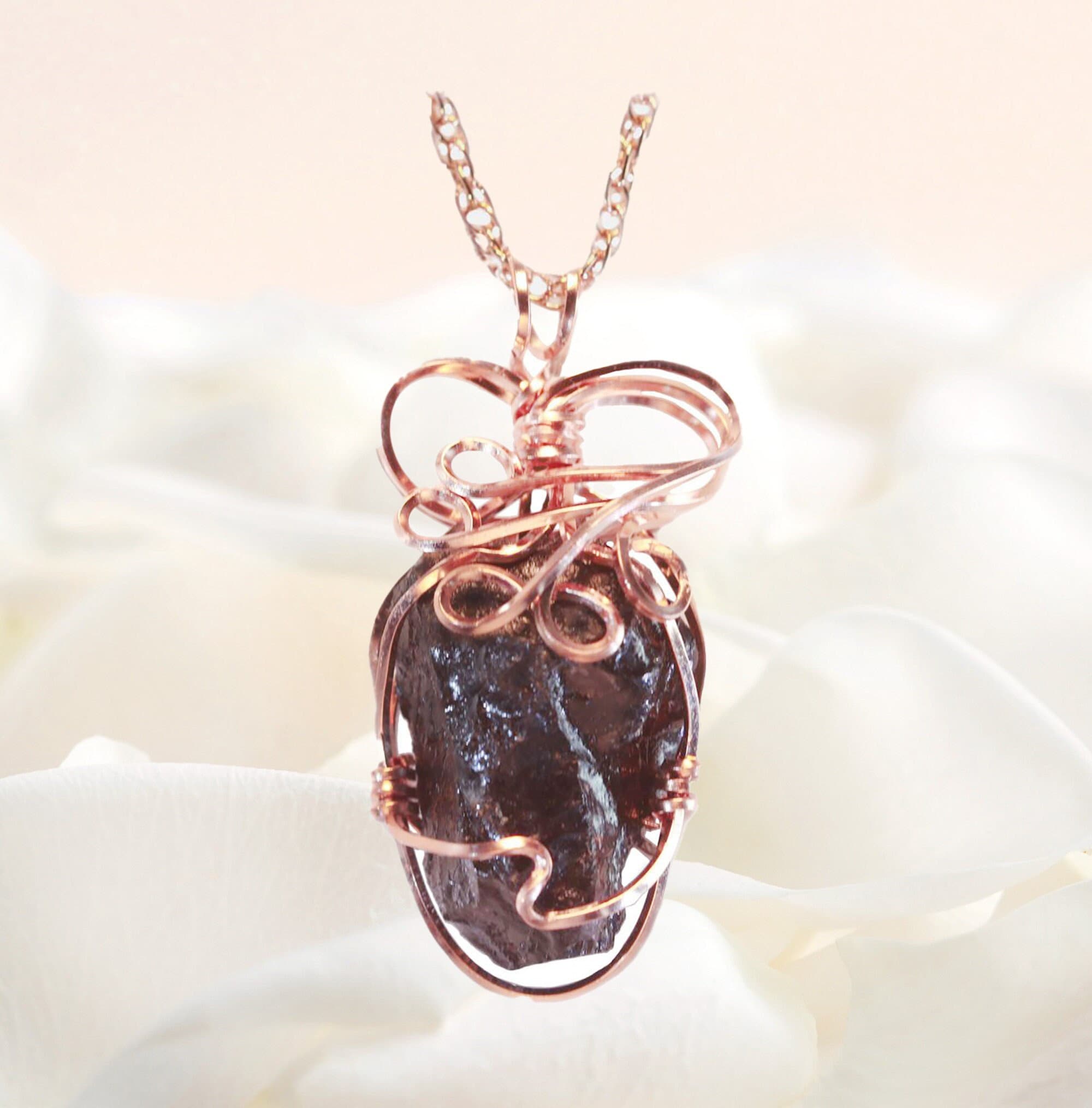 Titanic Shipwreck Coal gifts are among the most sought-after collectibles in the world! The Titanic is the most famous sunken shipwreck in the world and is legendary. Even though it is a story of disaster, it is also a story of survival. Of the 2,224 people onboard, 710 did survive (less than one third). The survivors lived to tell about the disaster and their incredible stories of survival.

Pendant Size: About 1 1/8" L X 1/2" W X 3/8" D. 2 made, both similar. Ships with Certificate of Origin, a Certificate of Authenticity, information about the Titanic, and a quality gift box.

Historical facts about the voyage: The RMS Titanic was the largest passenger steamship in the world at that time. When she set off on her maiden voyage from England to New York City on April 10, 1912, she was considered to be “unsinkable.” Four days later, while crossing the Atlantic Ocean at 23:40 on April 14, 1912, she struck an iceberg and sank. By 2:20 the following morning she vanished from sight beneath the waves. It was the deadliest peacetime maritime disaster in known history. The high casualty rate was because there were not enough lifeboats. Due to the protocol to save women and children, most of the casualties were men.
It was later discovered that even though she had some of the best engineers in the world at that time material failures and design flaws caused her to sink.

This coal was physically recovered at about 12,000 feet from the icy depths of the North Atlantic ocean during the 1994 Titanic Research and Recovery Expedition. It is the only artifact allowed to be sold from the legal salvage recovery.

This authentic RMS Titanic coal has been stabilized with crystal-clear, high-grade jeweler's epoxy, which strengthens the coal and keeps it from smudging fine clothing. Definitely the heart of the sea and ocean for treasures and gifts!

Buy one of the most memorable shipwreck jewelry in the world, while it is still available.