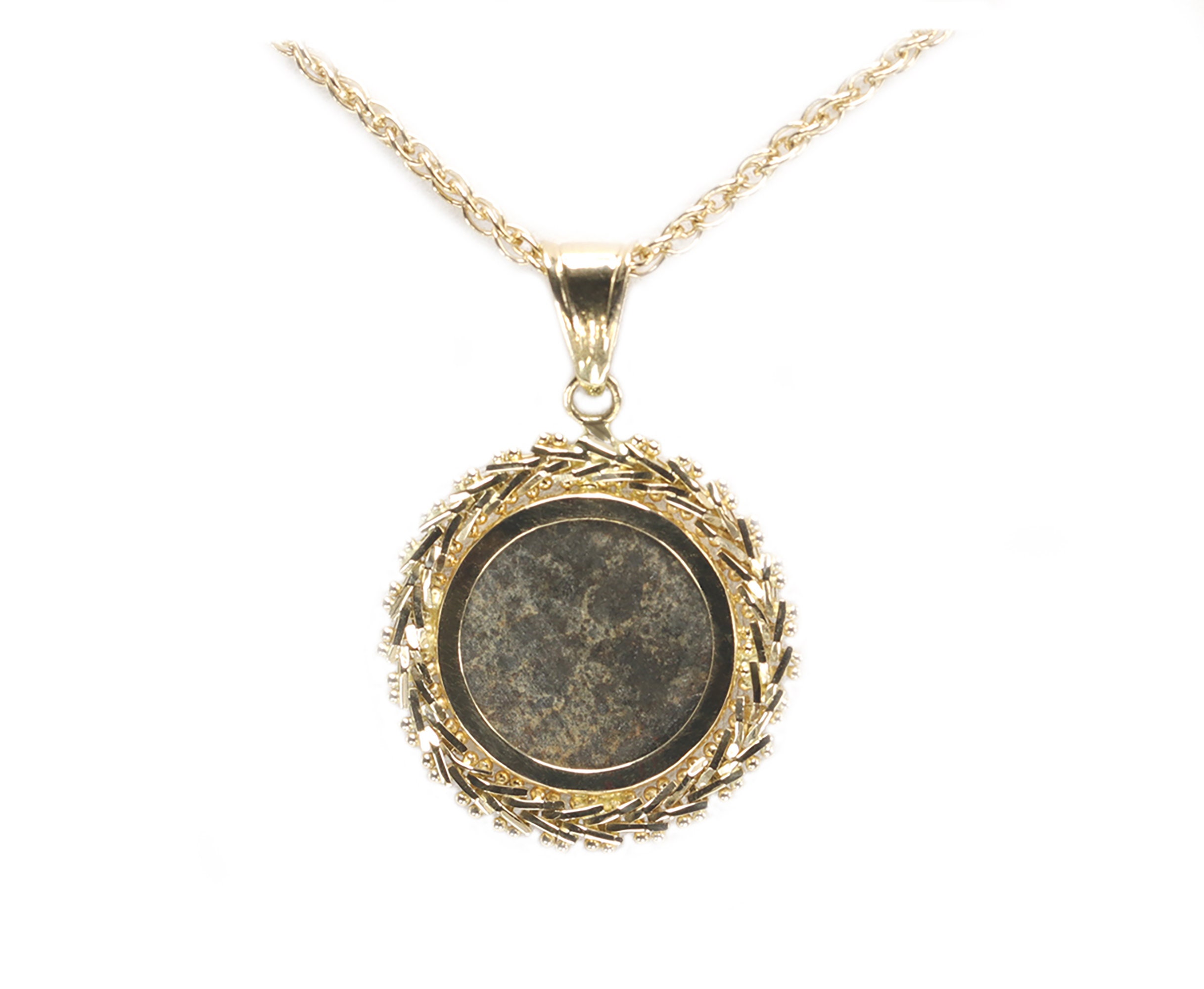 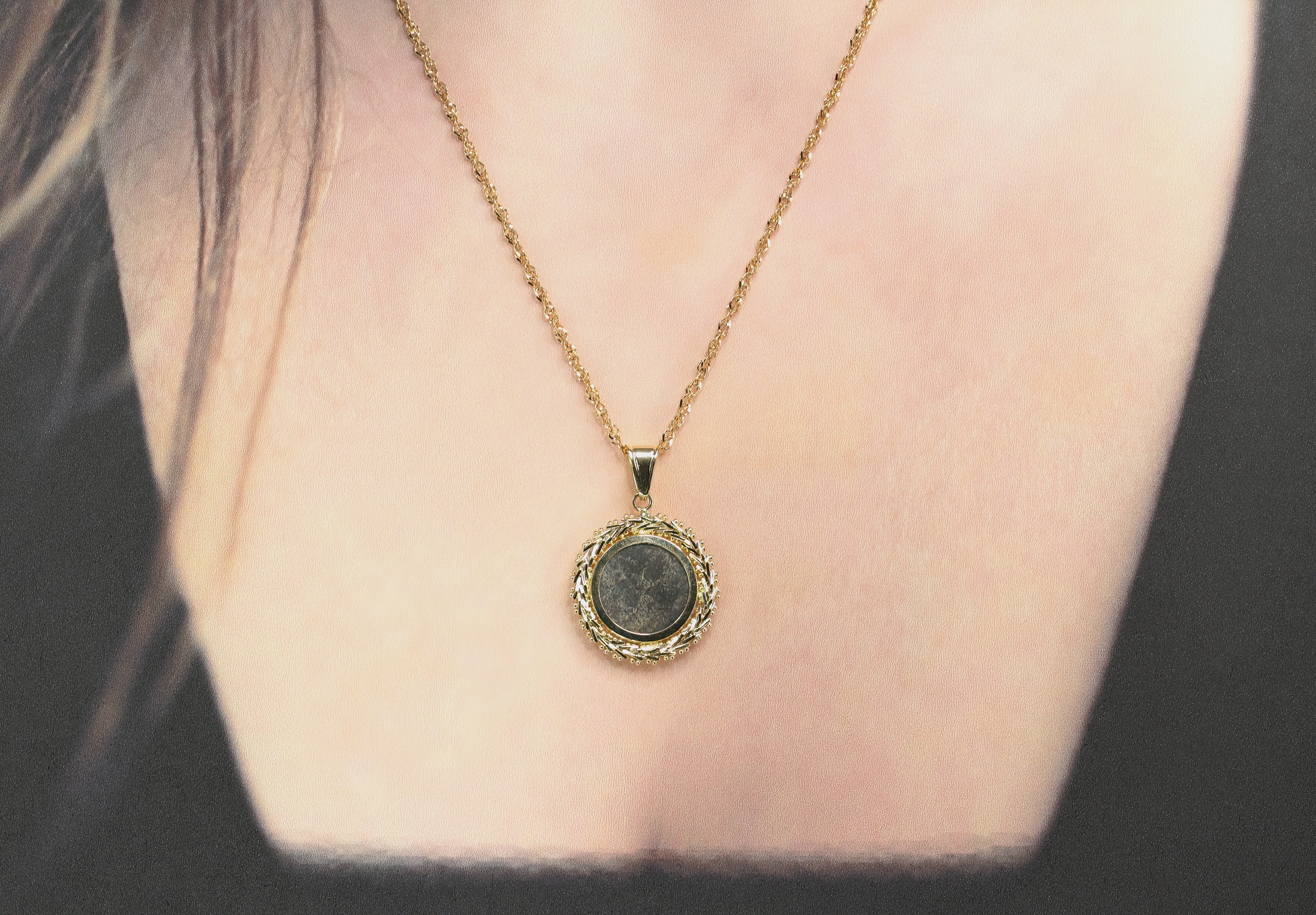 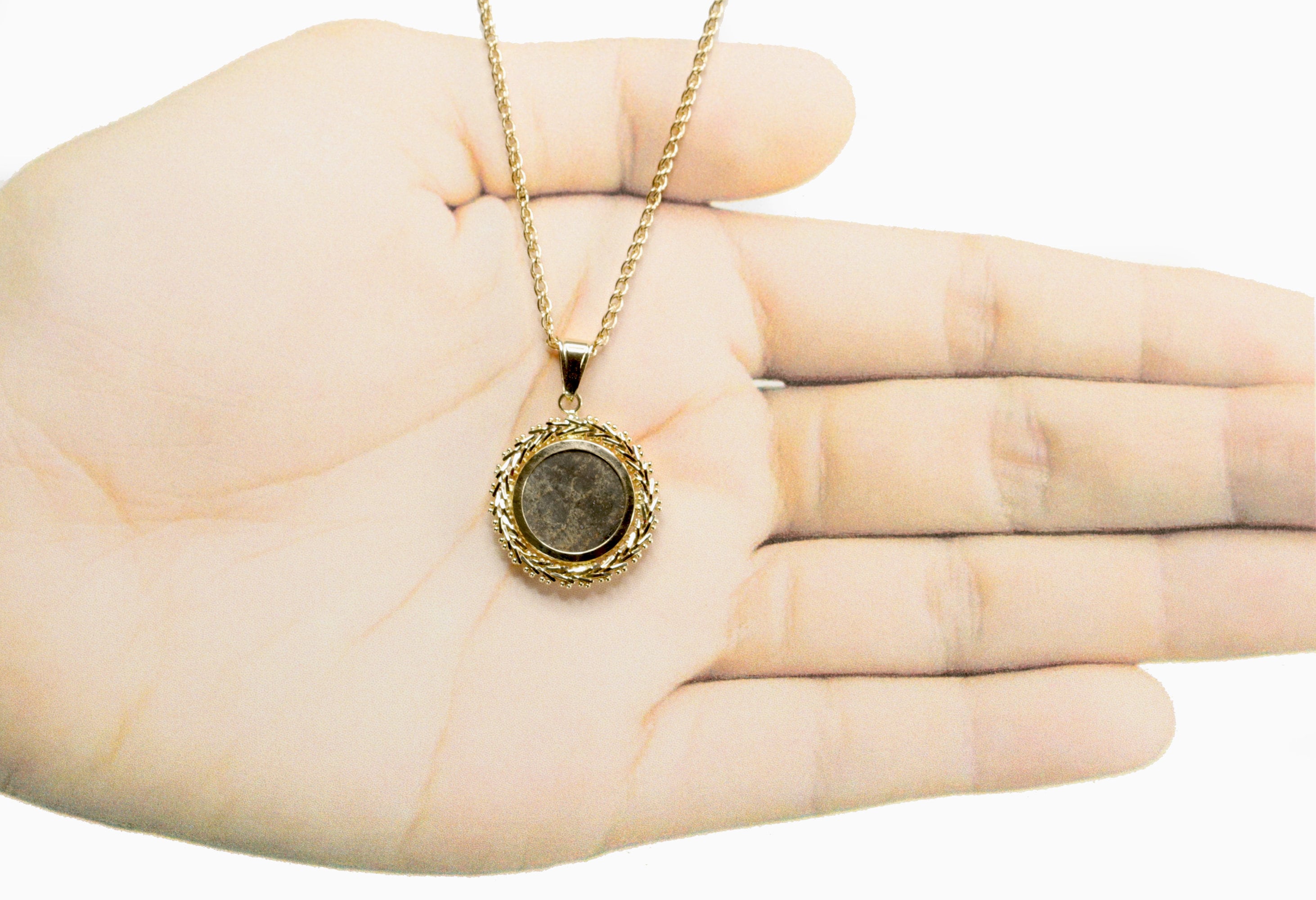 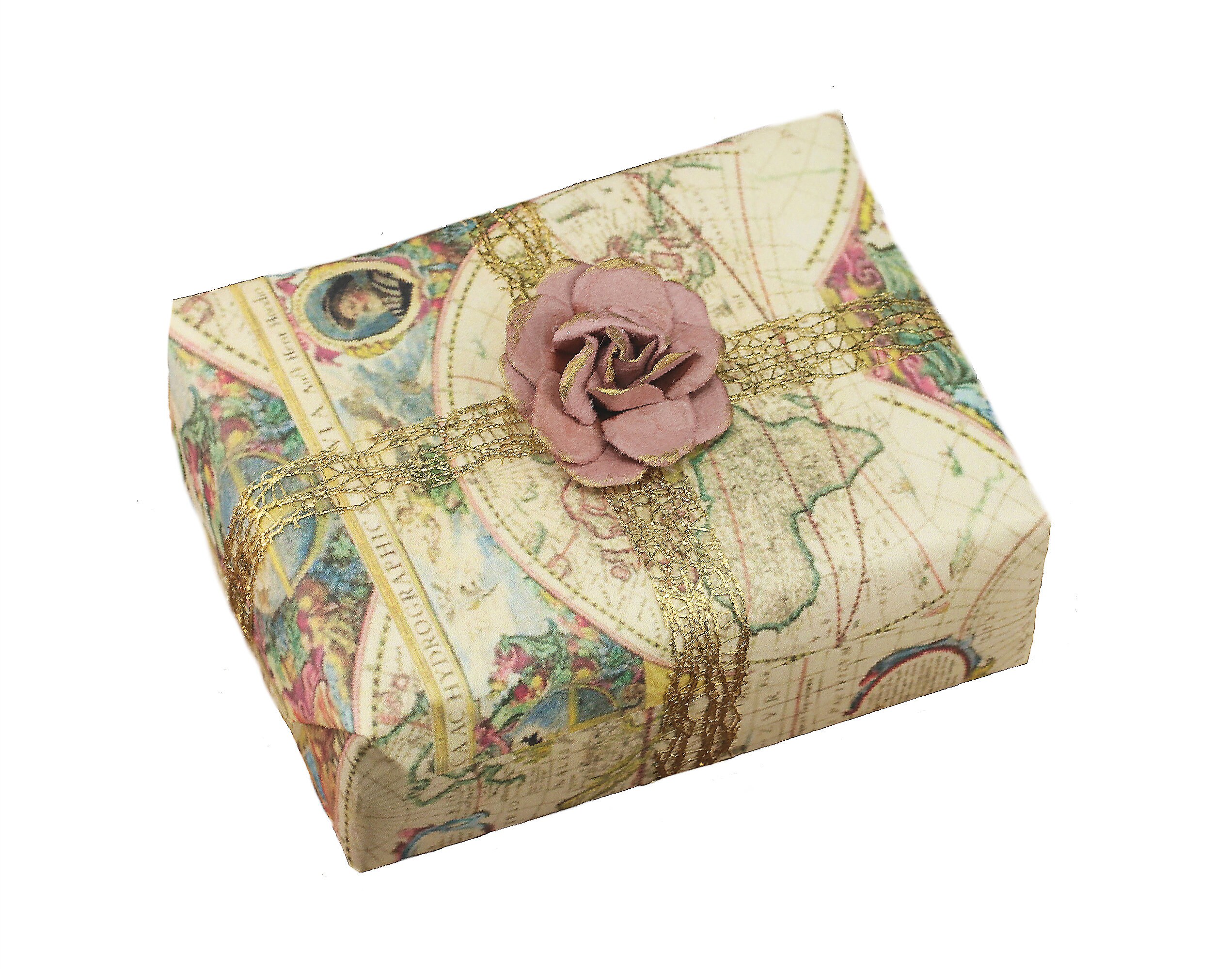 Out of all the meteorites that fell to Earth the Ensisheim meteorite is considered to be at the very top of the list! It impacted our planet the same year Christopher Columbus discovered the New World and because of this it has been referred to as the "Christopher Columbus" meteorite. This meteorite is highly valued by meteorite collectors and people who appreciate history and exploration.

It is estimated that the Ensisheim meteorite weighed about 280 pounds when it first fell to Earth near the village of Ensisheim, in Alsace, France. A historical woodcut depicted the scene, which shows the fall witnessed by two people emerging from the woods. One of the witnesses led the townspeople to the field, where the Ensisheim meteorite was discovered in a hole 3 feet deep. The townspeople thought the object to be of supernatural origin. The remaining mass, now weighing only 122 pounds and mostly without crust, was moved to the town hall in Ensisheim where it remains to this day.

Ships with attractive jewelry box, Certificate of Authenticity, and information about the Ensisheim meteorite. Provenance guaranteed!

This Ensisheim "Christopher Columbus" meteorite in jewelry makes the perfect meteorite jewelry gift for the intrepid explorer, innovative "out-of-the-box" thinker in your life.