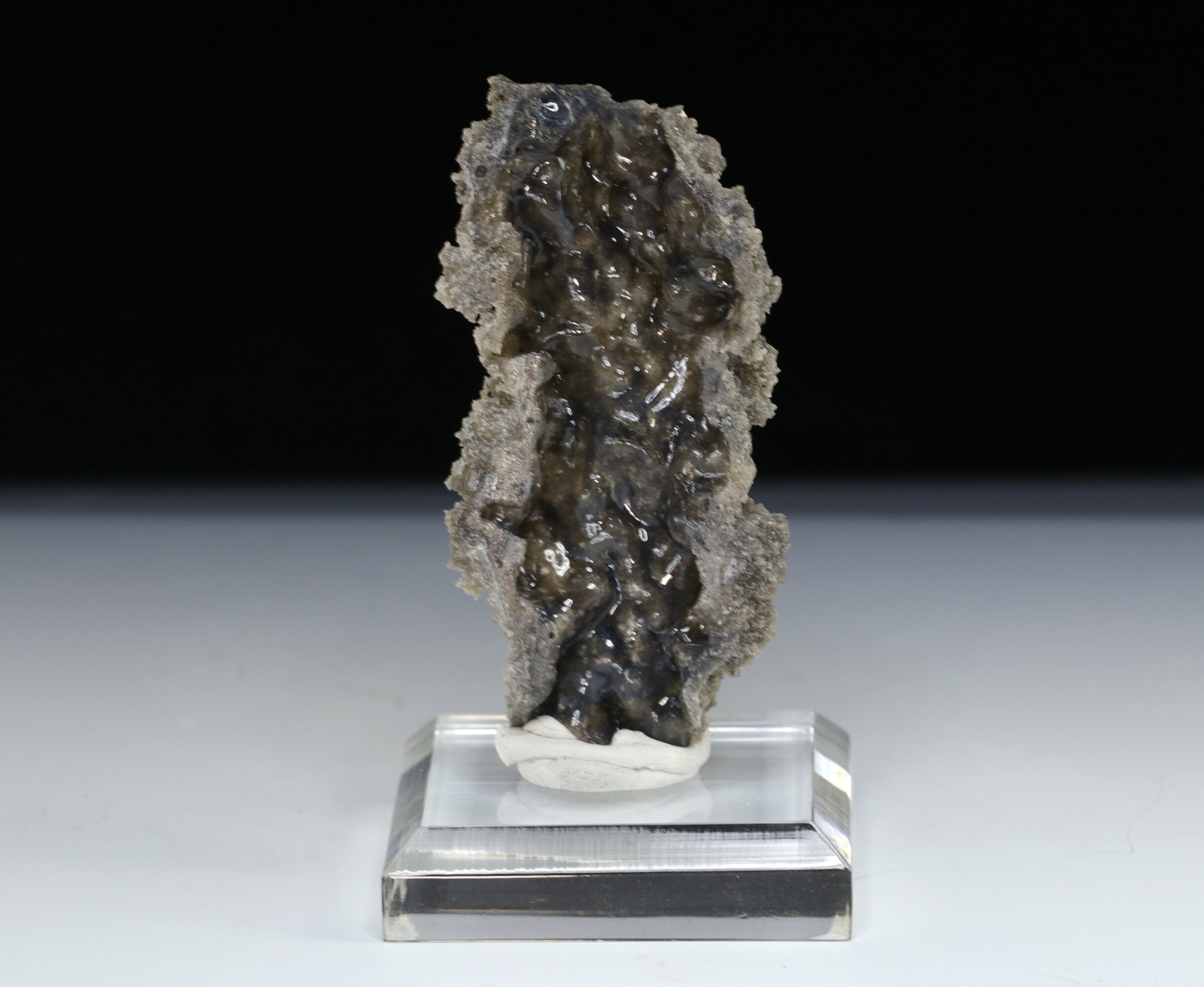 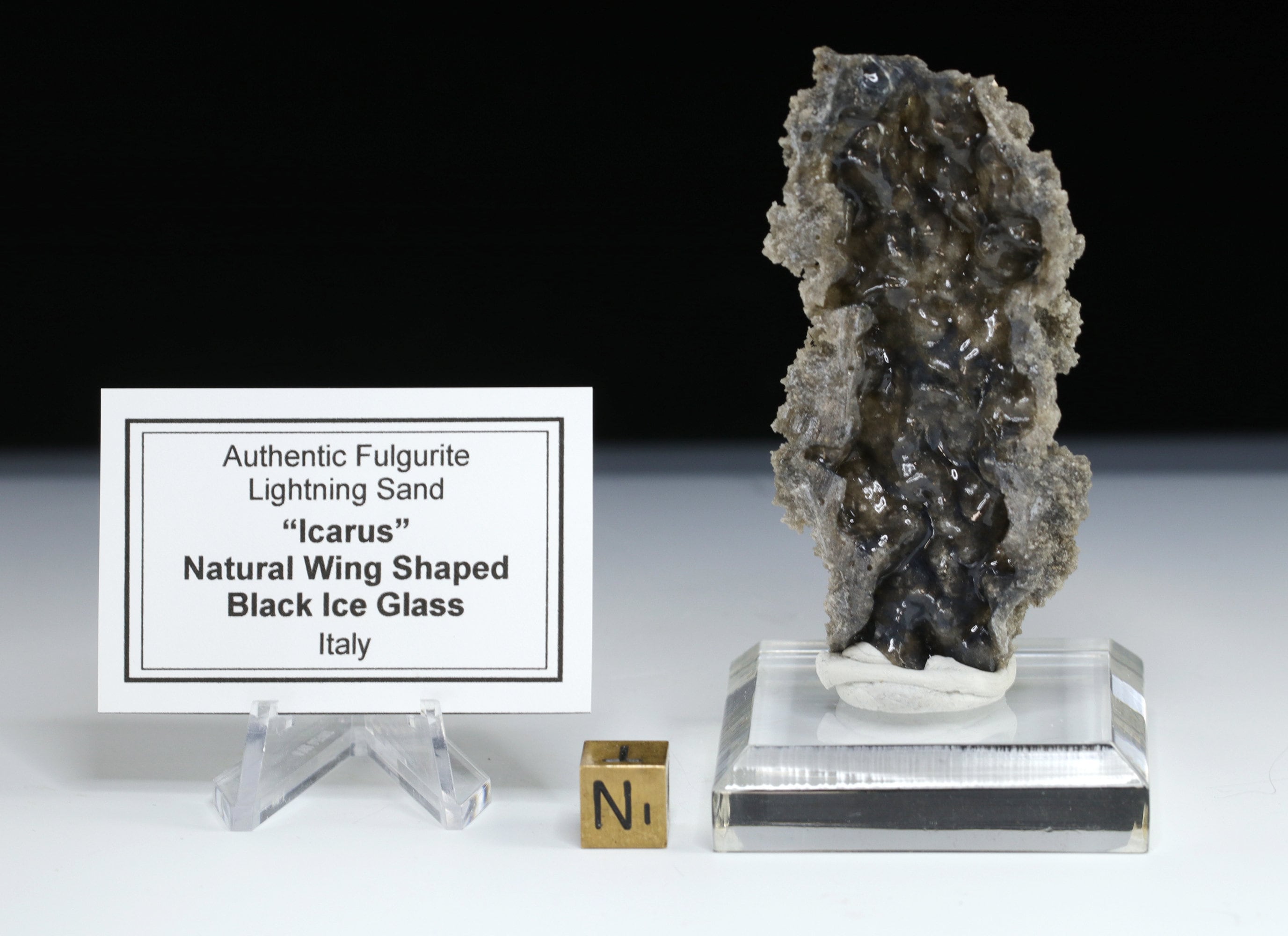 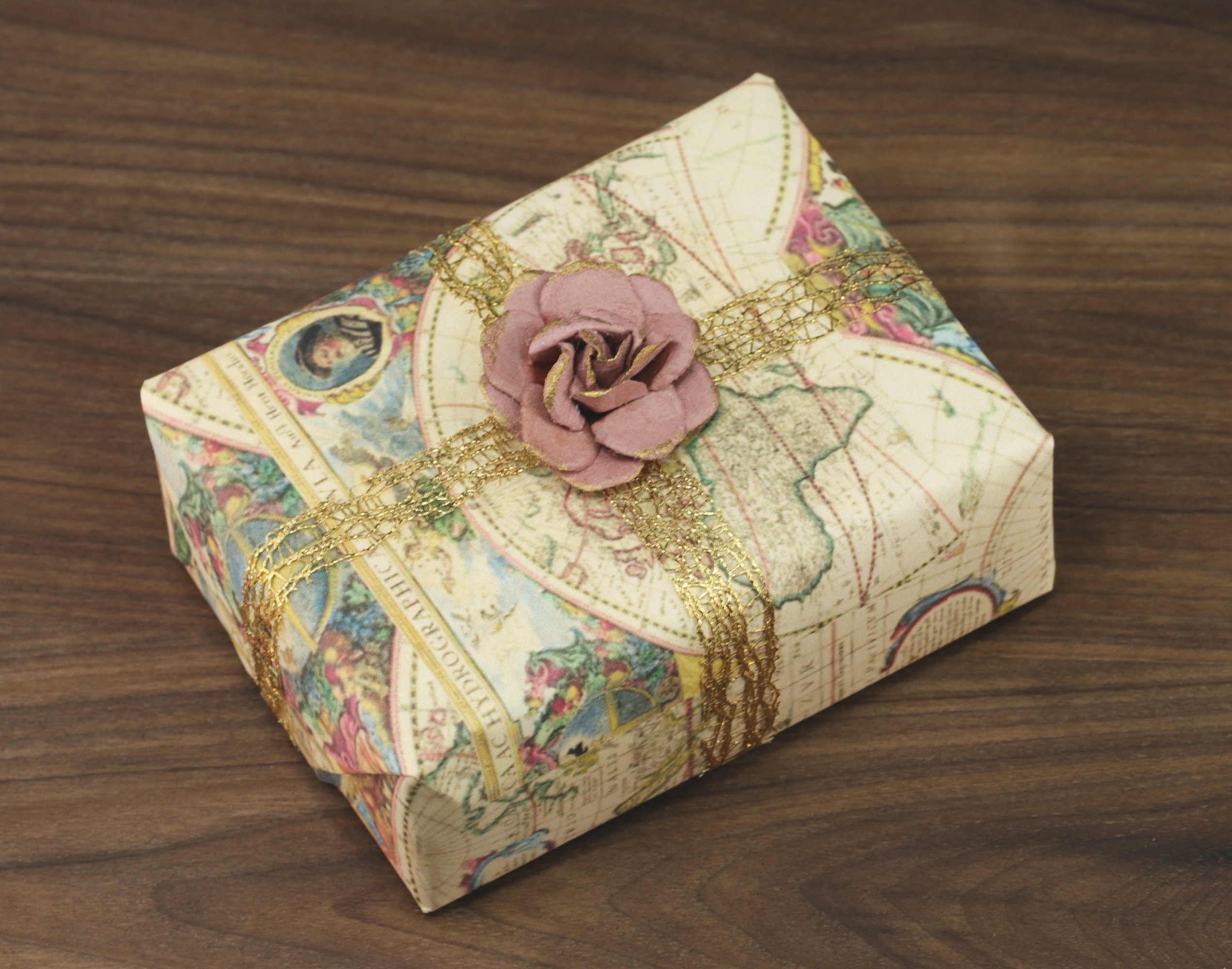 This is a dynamic black fulgurite lightning sand. It is shaped like a wing so we called it "Icarus."

Fulgurite lightning sand is among the top 5 most unique gifts in the world. They are formed when a bolt of lightning (with temperatures hotter than the surface of the Sun) strike sand or soil to create naturally lined glass hollow tubes. The outside features of the tube have the original sand grains welded to it. When these tubes break in half they reveal the exotic, once molten glass within.

Icarus is a character from Greek mythology. He was the son of Daedalus, creator of the labyrinth and a skilled craftsmen. Father and son attempted to leave Crete by constructing wings made of feathers and wax. Icarus was warned by his father to not fly too close to the Sun, which he ignored. His wings melted and as legend has it he drowned in the sea. The common phrase, "don't fly too close to the sun," is thought to have originated from this Greek mythological story.

This fulgurite is beautifully shaped and draped in lightning fused sand grains. It's edges are layered in such a way to resemble wing feathers. The interior is called "Black Ice Glass" because it looks like the black ice formed on the road by winter ice storms.

Fulgurite are treasured around the world because they are so rare and incredible. Most disintegrate before we ever get a chance to see them. This fulgurite is A+++ and has a very dynamic shape and character.